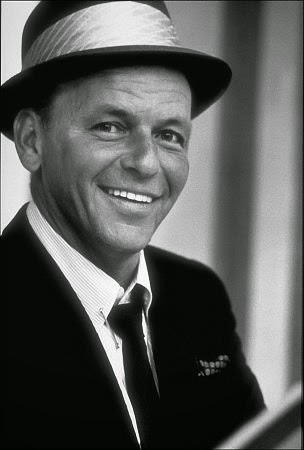 It is hard to believe that Francis Albert Sinatra was born 100 years ago on December 12th, 1915 in Hoboken, New Jersey. Little did everyone know that the skinny little Sinatra boy would grow into an international superstar. Frank himself once said "may you live to be 100 and may the last voice you hear be mine". He has been gone for over 17 years now, but his voice lives on. One thing I must admit while I'm writing this article is that for a long time I did not even like Sinatra.

Growing up under my Grandfather's watchful eye in regards to music, he instilled in me a love of the great music of the 1930s and 1940s. His basement was full of 78rpms, and I doubted his cold and dank basement as "record heaven" which is really was. There were hundreds of Decca 78rpms of Bing Crosby, loads of Capitol 78rpms of such crooners as Andy Russell and Gordon MacRae, and a healthy amount of Columbia 78rpms of Buddy Clark. However, there was not much room left in my Grandfather's collection for many Sinatra records. As a matter of fact, my Grandfather pretty much despised Sinatra. My Grandfather would call the crooner "Frank Snot Rag", and he resented Sinatra for not fighting in the war. Surprisingly though one of my Grandparent's favorite records was Sinatra's version of "I Fall In Love Too Easily". While I like that early Sinatra recording, I think I prefer it by Dinah Shore. 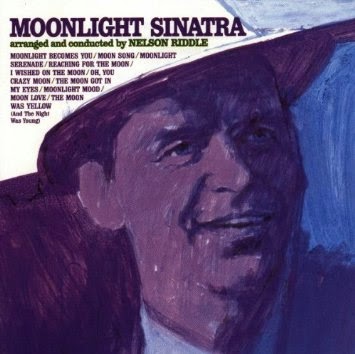 I learned to appreciate Frank Sinatra more through appearances he made with my favorite singers Bing Crosby and Dean Martin. While I always liked the personality of Crosby and Dino more, Sinatra really had a way with a song. Sinatra dominated the 1950s and 1960s concept album market. Two of my favorite albums by Ole Blue Eyes was his "In The Wee Small Hours" album for Capitol Records in 1955 and his masterful "Moonlight Sinatra" for his own Reprise record company in 1964.

While Frank Sinatra stayed in the game too long (in my opinion he should have never done the Duets albums in the early 1990s), Sinatra really defined a generation. He appealed to the Bing Crosby generation of the 1930s, while also seeming like a swinging rebel to the younger Elvis Presley generation of the 1950s. His personality was not always the best, but he taught everyone how to be cool. No performer in this modern generation can come close to Frank Sinatra in talent, charisma, and swagger. No performer ever will. Is Frank Sinatra my favorite singer - no, not even close. I prefer other crooners like Crosby, Dino, Bobby Darin, and even Tony Martin. However, I can not deny this boy from Hoboken had talent and deserves to be remembered 100 years after his birth. One other funny thing about Sinatra - my Grandfather was born the same day as Sinatra. However, my Grandfather was born 13 years after the crooner. Until my Grandfather's dying day I think he held that against Frank Sinatra as well... 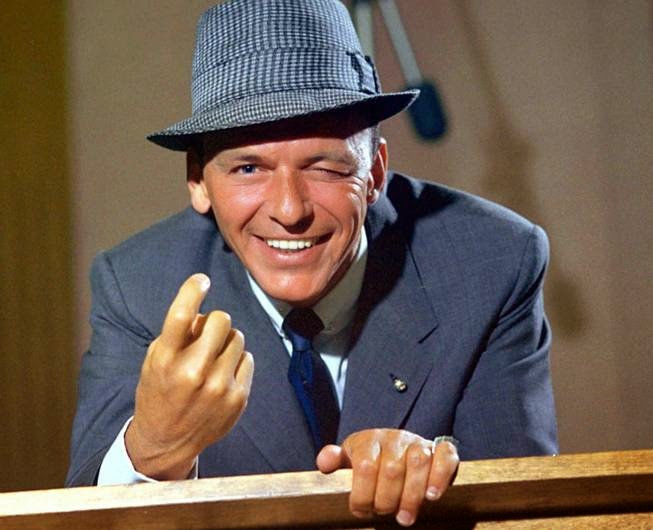