MY DATE WITH DICK POWELL'S STAND IN 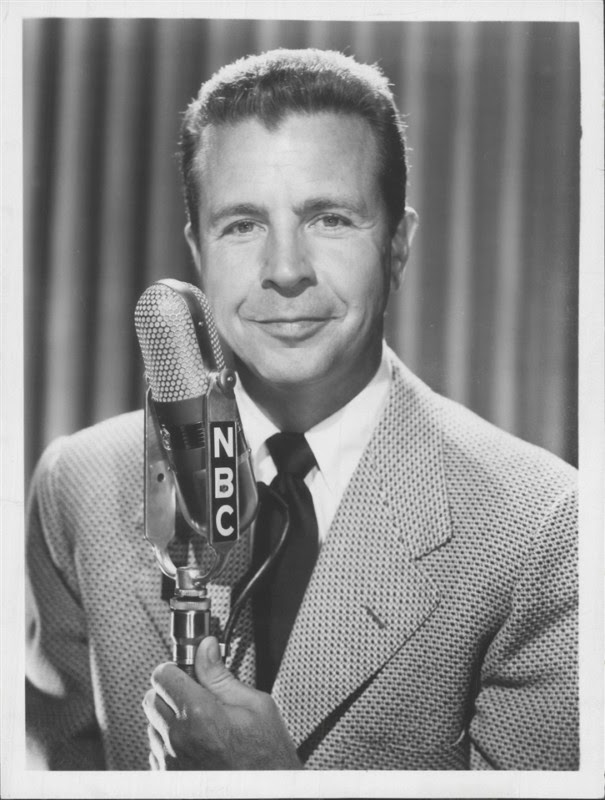 It all started on a Saturday afternoon in the early 1940s when my friend Betty and I went to a Baltimore theater to see The Singing Marine, starring Dick Powell. His good looks and romantic songs were more than I could resist!

Before the end of the movie, I was head over heels in love. I even saw the movie again—something I’d always considered a waste of money. Soon I found myself buying movie magazines and cutting out photos of Dick Powell, filling page after page in my scrapbook.

In the midst of this craze, Betty and I were invited to the home of a friend, Doris, for a picnic and swim. Her Uncle Leo from California was there for a visit, and I was surprised to learn that he was the producer of the Hopalong Cassidy serials.

“Do you know Dick Powell?” I blurted out.

“Can you get me an autographed photo?”

“Of course,” Leo assured. “And if you’re ever in Hollywood, give me a call and I’ll arrange a lunch date with Dick.” I nearly swooned at the thought.

A couple of years later, while attending the University of Maryland, I was lucky enough to be chosen as our sorority’s delegate to a convention in Pasadena. Taking advantage of the situation, I decided to stay the summer. I got a job at a department store at Hollywood and Vine and eventually moved in with the mother of one of my friends, a wonderful woman named Harriet.

I told Harriet about Leo, and she encouraged me to call him. When I did, Leo asked if I still wanted that lunch date with Dick Powell! 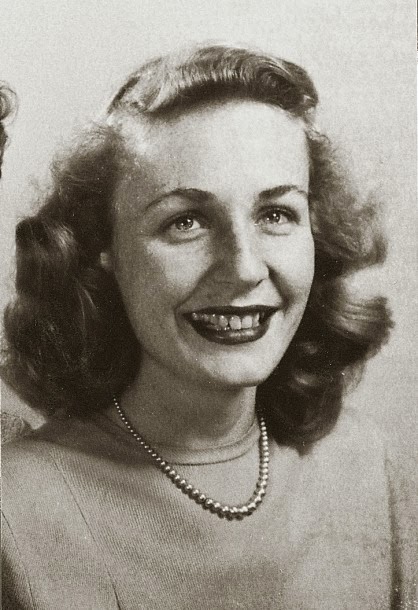 Harriet was thrilled, but I was scared to death! And of all places, we were going to the Brown Derby, where the movie stars hung out.

On the big day, Leo drove up in a snazzy Cadillac. As he opened the rear door for me, I could see the other man in the front seat was not Dick Powell.

“Dick couldn’t make it, Jane,” Leo apologized. “But I brought you another good-looking actor. I’m sure you’ve heard of…”

Flustered as I was, I didn’t catch the name! It sounded something like Donna or Andre, but it meant nothing to me. And I didn’t recognize his face.

All through lunch, people kept asking for his autograph. I tried reading the “chicken scratch” of his handwriting but couldn’t make out his name.

Later, when Leo drove me home, I was too embarrassed to ask the star’s name. Leo had done me such a big favor, I couldn’t let on my ignorance.

“Who was your date?” Harriet asked excitedly when I returned.

I explained the problem. With that, Harriet gathered up all her movie magazines for me to look through, but I couldn’t find his picture. It wasn’t until weeks later that I found a magazine with his photo and name.

Now I’ve enjoyed this fine actor’s films for decades. But back then, I have to admit, I wouldn’t have known Dana Andrews if I’d eaten lunch with him! 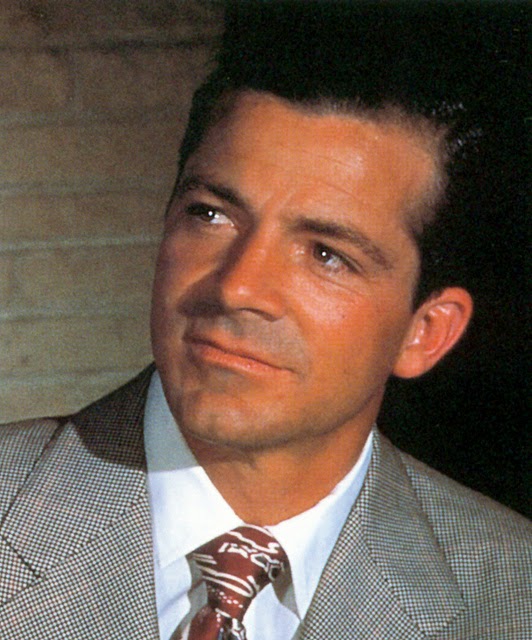 SOURCE
Posted by David Lobosco at 5:55 AM