I don't really watch the Oscars anymore. I can not remember the last time I watched them all the way through. It might have been when "Blame Canada" was nominated for Best Song from the South Park movie, but I do love to follow Oscar history. I wanted to take a look at three of the biggest surprises in Oscar history... 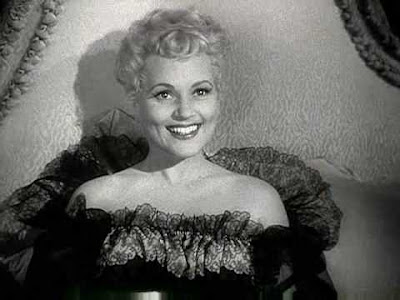 1. In 1951, Judy Holliday won best actress for Born Yesterday. This was the year of the ultimate diva battle between Gloria Swanson as Norma Desmond in Sunset Boulevard playing a Grand Guignol gargoyle and Bette Davis as Margo Channing in All About Eve playing a Grand Guignol gargoyle. This was a battle royale equal to King Kong vs. Godzilla. Gloria had won all of the awards up to that point and she was expected to bag the Oscar. I think Gloria and Bette ended up cancelling each other out, which was combined with the fact that Anne Baxter was also nominated in that category for All About Eve and may have taken some of the votes away, so Judy just snuck in there.  . It wasn't really highway robbery that she won, but it was a surprise that has stood the test of time. 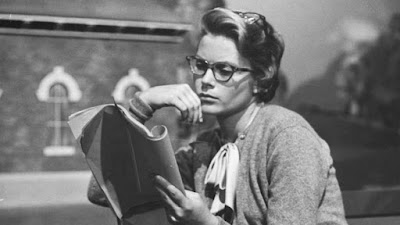 2. The second biggest upset in Oscar history was in 1954, when Judy Garland was nominated for A Star is Born. She was actually [recovering from just giving birth] to Joey Luft the night of the Oscars, so a camera crew had gathered around her to film her acceptance speech from her hospital bed. The winner, however, was Grace Kelly for The Country Girl. Are you noticing a trend here? It's always the younger, prettier actress who wins -- it's still the case today. Grace Kelly had drabbed herself down for The Country Girl and proved she really had the chops, but most people thought she couldn't compare to Judy's incredible, luminous performance in A Star is Born. The problem, however, was that A Star Is Born was kind of a mess -- it was badly edited and just sort of all over the place -- and it didn't make much money. So Grace won and Judy sat there while the camera crew unplugged and left without saying a word. Poor Judy the loser. 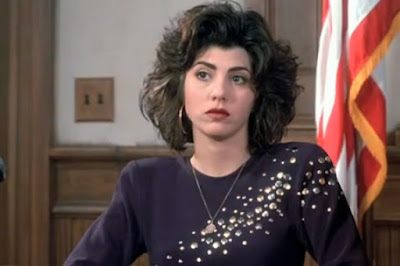 3. In 1993, they announced Best Supporting Actress as Marisa Tomei for My Cousin Vinny. This was one of the biggest shocks of all time. Not just in the Oscars but in history. She was up against four really grand divas with hoity-toity accents, where as Marisa was featuring sort of a pre-Jersey Shore demeanor in My Cousin Vinny. She was a gum-popping Guidette and beat out Judy Davis, Joan Plowright, Vanessa Redgrave and Miranda Richardson. Conspiracy theories started immediately that they had read the wrong name, or that something really fishy had happened. But, like Judy Holliday, in retrospect, I don't think its horrible that she won. And she acquitted herself really well. She got two other nominations after that for In the Bedroom and The Wrestler, so she had the last laugh after that, proving herself to be a real Academy Award-type of actress. But, it really....people's jaws just dropped when she won. That had to have been rough for her...