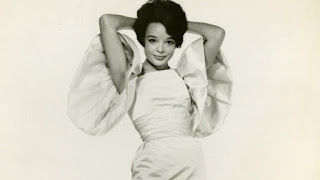 1950s singer Jill Corey of Pittsburgh, formerly of Los Angeles, Calif., and New York City, N.Y., passed away Saturday, April 3, 2021, at UPMC Shadyside, Pittsburgh at the age of 85. She was born Norma Jean Speranza, Monday, Sept. 30, 1935, in Avonmore, the daughter of the late Bernard and Clara Grant Speranza.

Before her good-bye performance for a sold-out crowd at Carnegie Hall, she signed a contract to the Columbia Records label, she appeared on our "Hit Parade" and was on the cover of Life Magazine in 1953. It was said that she had a voice that would break your heart. She was an avid bird watcher in Central Park, had a dazzling wit, was a loving mother and devoted wife to the late Donald Albert Hoak. 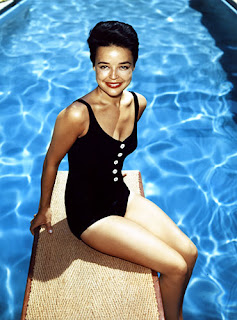 Jill took an eight-year hiatus in her singing career to travel with her husband of eight years. He had the distinction of playing for both the Brooklyn Dodgers and the Pittsburgh Pirates, being part of both of the 1955 and 1960 World Series. After the death of the love of her life she made a comeback in her career.

She is survived by her only daughter and best friend, Clare Hoak (Greg Damjanovic) and numerous nieces, nephews and cousins. In addition to her parents, she was preceded in death by her husband, three brothers, Bernard, Dominic and Earl, and a sister, Alice Yockey. At her request, all services are private. Interment will take place at the family plot in Westview Cemetery, in Avonmore... 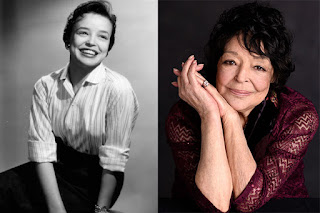