THE DARK SIDE OF JOAN DAVIS 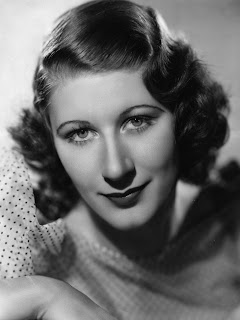 I found this great article online from The Life And Times Of Hollywood blog. I do not believe they are publishing new articles anymore, but this is an interesting story...

Joan Davis was a comedienne that was in vaudeville, radio, film and television. She never achieved the success of fellow Comic actresses such as Lucille Ball, Ann Sothern or even Eve Arden. Her television show and one great Abbott & Costello film (Hold That Ghost) are what she is primarily remembered for today, however she had a much more extensive career.

Davis appeared in vaudeville with her then husband Sy Wills ( their act was much like Burns & Allen), did shorts then films, lots of radio even nightclubs. On her second attempt for a tv series, she tried to duplicate Lucille Ball’s success with I Married Joan which staggered for three years(1952-1955).

When I talked to those who worked with her including her television husband Jim Backus, her TV director John Rich, actor/ producer Sheldon Leonard, actress Hope Summers, actor Hal Smith ( Otis the drunk on Andy Griffith), actress Sandra Gould and others- one clear word was heard from all- asshole.

John Rich, whose extensive career as a legendary tv director for everything including the Dick Van Dyke Show, All in the Family and even as the owner/producer of McGyver( with Henry Winkler) detested Joan. John was young and caught what he though was a lucky break to become the primary director of the second year of I Married Joan. 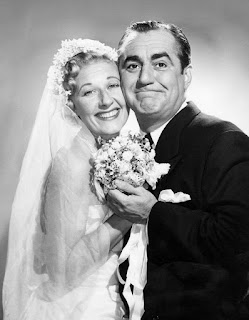 “She was a bitch on wheels. An insecure diva. A drinker. One year with her and I couldn’t wait to get away. She had the aspirations of being Lucy but did not have that fundamental talent, ” Rich told us. ” She was an absolute nightmare. She was cruel to the crew and every actor- she even demanded that her own untalented daughter, was cast as her f**cking sister, for christsakes…”

The dislike between actor Jim Backus( later Thurston Howell III on Gilligans Island) made the unhappy relationship between Vivian Vance and William Frawley seem like a love affair. Backus absolutely detested Joan and the way she berated the crew and fellow actors. He told us that she even picked on the elderly Bernard Gorcey (Louie Dumbrowski of the Bowery Boys). We later talked to Sandra Gould (second Gladys Kravitz of Bewitched), Hope Summers (Clara on Griffith Show) and Hal Smith ( Otis the drunk) who confirmed her abuse of fellow actors). 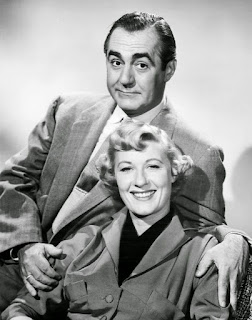 When Backus’ contract was up in the third year, he ran for cover. Backus told us that she aspired to be Lucy although he said she was not disciplined. He also said that she tried to push the career of her daughter, Beverly Wills, who played her daughter. Backus claimed that her daughter- who looked like Joan and wanted to be a clone of her mother- was deeply troubled and often drank on the set.

Wills later tragically burned to death in her late mother’s Palm Springs home when falling asleep smoking a cigarette at the age of 30 in 1963 Her two young sons and grandmother ( Joan Davis’ mother) also died in the fire.

Backus and Davis had zero chemistry. on “I Married Joan” It was due to the fact that Davis and Backus HATED each other and it showed on screen.

Backus told us stories of Davis once slapping a little boy at a restaurant only because the child asked for an autograph and that she sued a beauty salon in Hawaii when in a fit of rage she knocked over a bottle of bleach.

Backus later wrote about Davis that “her psyche, if indeed she had one, was as dark and uncharted as the wide sargasso sea.” 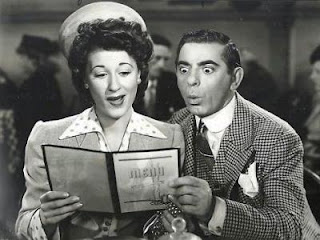 According to the great producer, Paul Henning who created The Beverly Hillbillies, Green Acres, Petticoat Junction and wrote Burns and Allen- who had an early job writing the Rudy Vallee radio show had known Joan who appeared on Vallee’s show. He claimed that Joan and Eddie Cantor had a longtime affair in the 1940s. They had co-starred in two features, Show Business (1944) and If You Knew Susie (1948).

After I Married Joan, Davis attempted another pilot with her daughter that was never bought. She had ownership of I Married Joan which had become a juggernaut in syndication. With the dearth of other shows in syndication, stations had no choice to buy and repeat the series. Having become wealthy, Davis retired to a beautiful home in Palm Springs but died of a heart attack at the yong age of 53 in 1961, soon followed by her daughter, grandkids and her mother.... 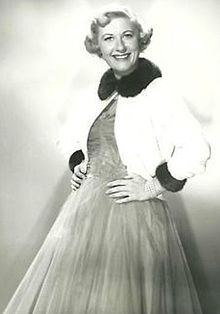