Scott Wilson, who played the murderer Robert Hickock in 1967’s In Cold Blood and was a series regular on The Walking Dead, has died. He was 76. 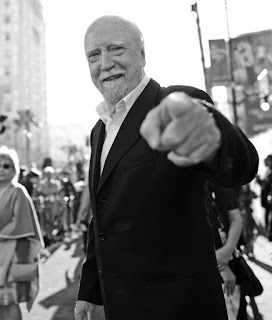 Wilson starred on the series from 2011 to 2014. His return for the upcoming season was announced just hours earlier on Saturday. Wilson had already filmed his scenes for season nine.

In the same year as Wilson’s breakthrough in In Cold Blood, the movie version of Truman Capote’s devastating nonfiction novel about the murder of a family in Kansas in 1959, Wilson also played murder suspect Harvey Oberst in the smash “In the Heat of the Night.”

He appeared in the 1974 version of The Great Gatsby as George Wilson and in The Right Stuff as pilot Scott Crossfield. The actor earned a Golden Globe nomination in 1980 for his performance in The Ninth Configuration, in which he played a former astronaut. 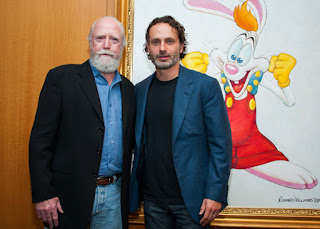 Gale Anne Hurd, executive producer of The Walking Dead, also paid tribute on social media. She tweeted: “Scott was one of the greats, both as an actor and a man. We in The Walking Dead Family are truly grief stricken. He lived life to the fullest with his true love, his wife Heavenly. He is now a shining star in heaven spreading kindness and light forever.”

He also portrayed a prison chaplain in Sean Penn's Dead Man Walking (1995), and his character, a john, was slain by Charlize Theron's victim turned serial killer in Patty Jenkins' Monster (2003). 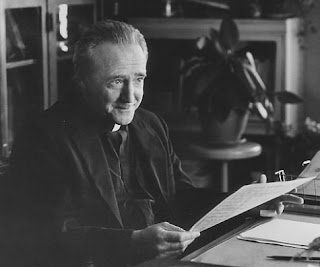 For a performer of his obvious ability, Wilson went lengthy stretches without working. He filled one slow period by painting drug stores.

"Not many people survive a long period of time as actors," Wilson told the Cleveland Plain Dealer in 2016. "I've been fortunate to have a long career and play a variety of roles. I've had my down periods. I went four years without work. You have stretches where it feels like starting over. But a lot of people never even get the first break. You're incredibly fortunate if you get that." 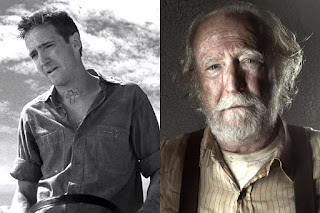 Posted by David Lobosco at 1:38 PM