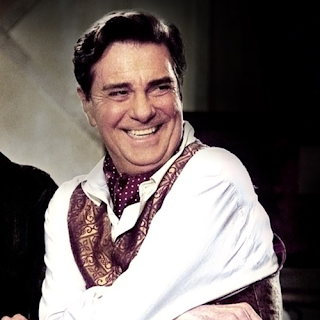 Gary Beach, a Broadway and TV veteran whose portrayal of a truly terrible theater director in Mel Brooks’ monster hit “The Producers” won him a Tony Award in 2001, has died, according to his agent, Steven Unger. He was 70.

Unger said Beach died Tuesday at his home in Palm Springs, California. No cause was given.

Beach’s other Broadway roles included Lumiere in “Beauty and the Beast” and Albin in the 2004 revival of “La Cage aux Folles,” both of which earned him Tony nominations.

“The Producers” opened in 2001 and starred Nathan Lane as Max and Matthew Broderick as Leo, and featured Cady Huffman as Ulla and Roger Bart as Carmen Ghia.

Beach played the self-absorbed and beyond-flamboyant director who gets to go on as Hitler and leads the cast in “Springtime For Hitler,” the show’s most famous number. He reprised the role in the 2005 film. 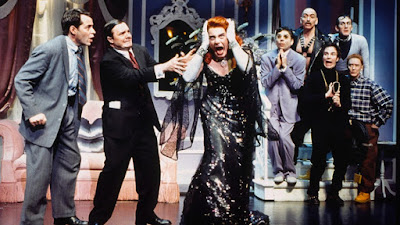 Born in Alexandria, Virginia, Beach at age 11 saw the original road tour of “The Music Man,” starring Forrest Tucker, at Washington’s National Theatre and was hooked on musical theater.

“I always wanted to be a performer, but it never occurred to me to be a television performer or a movie actor,” Beach told The Associated Press in 2001. “To me, it was always Broadway.”

Beach started college at Old Dominion in Norfolk, Virginia, as a political science major but read a magazine article about the North Carolina School of the Arts, where “show business goes to school” — and found his true calling. 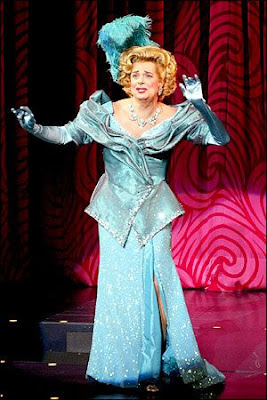 After nearly 20 years in New York, Beach moved to Los Angeles. “I fell in love with the idea of having a car like an adult,” he said. There, he acted in such shows as “The John Larroquette Show,” ‘’Murder, She Wrote,” ‘’Saved by the Bell” and “Will & Grace.” 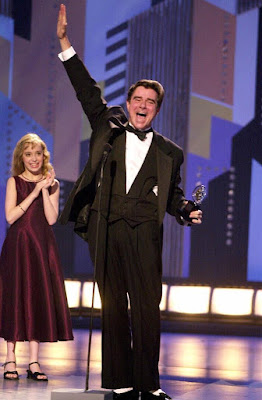 He stayed in California for 13 years, only coming back to do “Beauty and the Beast.” He broke his ankle during the run after falling off a stack of dishes, went back to Los Angeles and got a call asking him to do a reading of “The Producers.”

Beach then told Brooks, “You know what you’ve done? You’ve made ‘The Producers’ the toughest satire on Broadway.”

In a statement, The Baruch Frankel Routh Viertel Group, the producers of “The Producers,” honored Beach as “an actor of consummate skill and artistry, was a glorious human being; a gifted, generous and incredibly funny actor whose presence in a rehearsal room or on the stage lifted everyone’s spirit and inspired them to be the best they could be.” 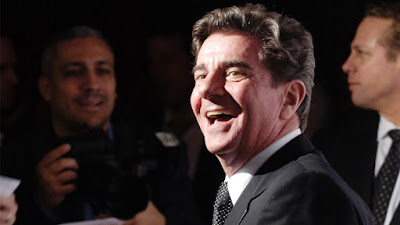