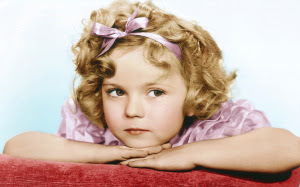 In her memoir Child Star, actress Shirley Temple claimed that an MGM producer known to have an 'adventuresome casting couch' unzipped his trousers and exposed himself to her during their first meeting in 1940. She was 12. Being innocent of male anatomy, she responded with nervous laughter and he threw her out of his office. Fortunately, she had already signed her contract with MGM.


Joan Collins says she lost out on the lead role in Cleopatra because she wouldn't sleep with the studio head. 'I had tested for 'Cleopatra' twice and was the front-runner. He took me into his office and said, "You really want this part?" And I said, "Yes. I really do." "Well," he said, "then all you have to do is be nice to me." It was a wonderful euphemism in the Sixties for you know what. But I couldn't do that. In fact, I was rather wimpish, burst into tears and rushed out of his office.' The role went to Elizabeth Taylor. 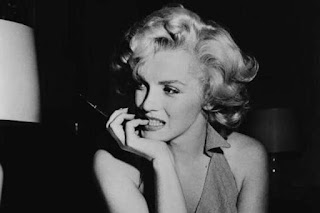 Marilyn Monroe was no stranger to lecherous studio chiefs and filmmakers, and in her memoir, My Story, she didn't hold back: 'I met them all. Phoniness and failure were all over them. Some were vicious and crooked. But they were as near to the movies as you could get. So you sat with them, listening to their lies and schemes. And you saw Hollywood with their eyes - an overcrowded brothel, a merry-go-round with beds for horses.'

Hedren, one of Alfred Hitchcock's favorite leading ladies, came forward with sexual assault allegations against the famed director in October 2016, after keeping silent for over 50 years.

In her latest memoir, Hedren says Hitchcock assaulted her on multiple occasions, the first of which took place when they were working together on his 1963 film The Birds. According to Hedren, Hitchcock "threw himself" on top of her while they were in the back of a limo and attempted to kiss her. 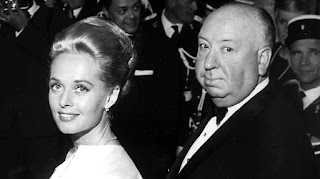 Later, on the set of 1964's Marnie, Hitchcock allegedly assaulted Hedren again, when she was alone in her dressing room. Hedren said she tried to fight him off, but he only became "more aggressive" and threatened to ruin her career. Afterward, Hedren said, Hitchcock refused to talk to her, even though they had to continue production on the film.

Hedren said her experiences with Hitchcock—and other men in Hollywood—came rushing back after the landslide of allegations against Weinstein.

"This is nothing new, nor is it limited to the entertainment industry," Hedren wrote in an October tweet. "I dealt with sexual harassment all the time, during my modeling and film career. Hitchcock wasn't the first." 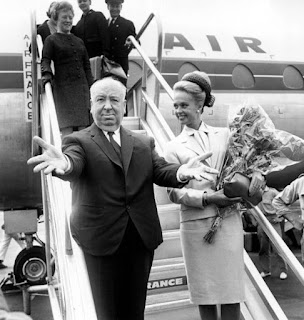 SOURCE
Posted by David Lobosco at 9:15 AM