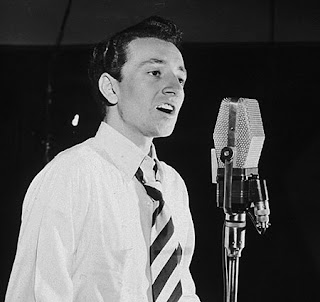 Vic Damone, whose mellow baritone once earned praise from Frank Sinatra as "the best pipes in the business," has died in Florida at the age of 89, his daughter said.

Victoria Damone told The Associated Press in a phone interview Monday that her father died Sunday at a Miami Beach hospital from complications of a respiratory illness. Damone retired from performing back in 2002 after a  stroke, but he did perform one more time in 2011 at the Kravis Performing Arts Center in Palm Beach. He reportedly did it to show himself and his grandchildren that he still had it.

Damone's career began climbing in the 1940s after he won a tie on the radio show "Arthur Godfrey's Talent Hunt." His hit singles included "Again," ''You're Breaking My Heart," ''My Heart Cries for You," ''On the Street Where You Live" and, in 1957, the title song of the Cary Grant film An Affair To Remember (1957).

Damone's style as a lounge singer remained constant through the years: straightforward, concentrated on melody and lyrics without resorting to vocal gimmicks. Like many young singers of his era, he idolized Sinatra.

"I tried to mimic him," Damone said in a 1992 interview with Newsday. "I decided that if I could sound like Frank maybe I did have a chance. I was singing his words, breathing his breaths, (doing) his interpretation, with the high notes, the synergy." 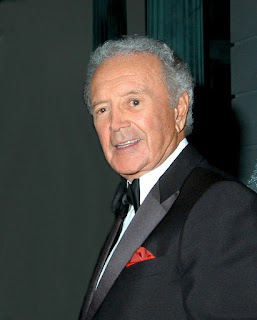 Sinatra and Damone, along with Tony Bennett, Perry Como, Dean Martin and others, formed a group of Italian Americans who dominated the postwar pop music field. And far from resenting the mimicry, Sinatra praised Damone's singing ability.

Born Vito Farinola in Brooklyn, New York, on June 12, 1928 to immigrants from Bari, Italy, Damone dropped out of high school after his father, an electrician, was injured on the job.

Damone adopted his mother's maiden name when he began his career, after catching an early break while working as an usher at the Paramount Theater in New York City, according to a family statement.

Damone still drew crowds in nightclubs and concerts into his 70s, before illness prompted his retirement to Palm Beach with his fifth wife, fashion designer Rena Rowan. 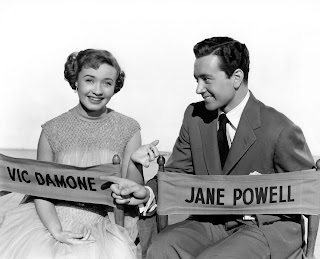 Damone appeared in several MGM musicals and he was originally cast in "The Godfather," but the role of a budding singer seeking mob help in a Hollywood career eventually went to Al Martino.

In 1954, Damone married the Italian actress Pier Angeli, after her mother refused to allow her to marry James Dean. The couple had a son and named him Perry before divorcing in 1959.

Marriages to actress Judy Rawlins, with whom he had three daughters, and Houston socialite Becky Ann Jones also ended in divorce. In 1987, Damone and actress-singer Diahann Carroll married after a long romance, and they paired for night club and concert tours. They divorced in 1996.

Damone is survived by two sisters, his three daughters and six grandchildren... 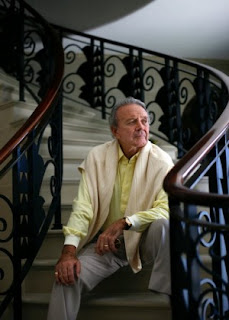