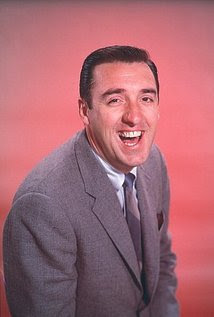 Jim Nabors, who gave popular culture its most enduring image of a wide-eyed, good-natured if none too bright hayseed in a character whose very name – Gomer Pyle – would become synonymous with lovable rube, died Thursday in Hawaii. He was 87.

Nabors’ husband, Stan Cadwallader, confirmed the death to the Associated Press, noting that the actor had been in failing health for a year, with his immune system diminished by a liver transplant 20 years ago. Cadwallader was at his side, at their home in Hawaii, when Nabors died.

With catchphrases “Shazam!” and “Gollllly!” (the latter drawn out to four or five lilting syllables), Nabors debuted his downhome, gas station attendant character in 1962 on The Andy Griffith Show, where the slow-going, dim-witted Gomer was a constant irritation to Don Knotts’ officious, high-strung Deputy Barney Fife.

The Gomer character, and Nabors’ odd-couple chemistry with Knotts, proved so popular with audiences that he was given his own spin-off series in 1964. Gomer Pyle, U.S.M.C, co-starring Frank Sutton as his ever-yelling drill sergeant Vince Carter (“I can’t heeearrrr youuu!”) ran until 1969 on CBS. (The Gomer character was replaced on Andy Griffith with cousin Goober Pyle, played by George Lindsey in a Jughead-style cap). 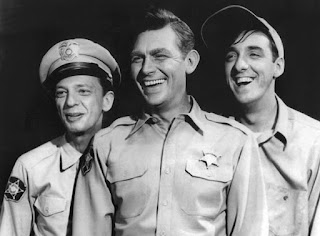 Gomer Pyle U.S.M.C.was an instant smash when it debuted in September 1964. The series finished No. 3 among all primetime shows that season with a 30.7 rating –- ahead of Andy Griffith – and was No. 2 behind Bonanza for the following 1965-66 season. The series slipped in the ratings after its move from Fridays to Wednesdays for the 1966-67 season, but CBS returned Gomer Pyle to Fridays the following season and it ranked No. 3 and No. 2 in primetime during the next two seasons.

Nabors got his start as a cabaret act at Santa Monica’s The Horn, appearing in a musical comedy routine that included his performance as a Gomer-like character. He was noticed by Andy Griffith and hired for a one-episode appearance as Mayberry’s gas station attendant.

Nabors’ comic persona, with his natural Alabama accent stretched to a near-cartoon drawl, evaporated when switched gears to sing, utilizing a baritone that sounded both formal and trained, a dichotomy used to great effect as far back as the Griffith show. 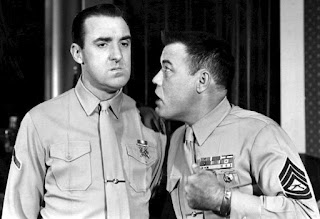 His 1966 LP Jim Nabors Sings with All Your Heart, made the Billboard Top 25 and went gold. He charted a dozen albums through 1972 and though he never matched that initial chart success two more were half-million-sellers. One of those was Jim Nabors’ Christmas Album, which topped the holiday albums chart in 1967 and again two years later.

His singing made him a frequent guest of variety shows in the 1960s and ’70s, including The Johnny Cash Show, The Smothers Brothers Comedy Hour, The Dean Martin Show, The Flip Wilson and, most notably, The Carol Burnett Show, where his appearance on each season premiere became an annual tradition. He hosted his own variety show, The Jim Nabors Hour, from 1969-71. 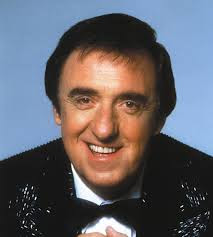 Nabors even became a Indianapolis 500 tradition with his rendition of Back Home Again in Indiana performed during the race’s opening ceremonies since 1972. He would do this every year until 2014.

On the big screen, Nabors made appearances in a string of moving starring friend Burt Reynolds, including The Best Little Whorehouse in Texas, Stroker Ace and Cannonball Run II... 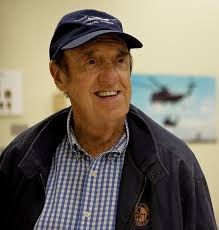