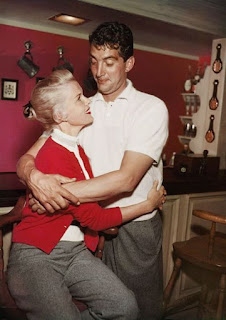 Martin's family announced that she passed away Wednesday after a battle with cancer.

Martin was born in Florida in 1927 and became a model, appearing in magazines, catalogs and calendars. She was voted Orange Bowl queen in 1947 at age 20, and appeared its New Year’s Eve parade and at the Jan. 1, 1948 Georgia Tech vs. Kansas football game.

In 1948, Martin met Dean at a New Year's Eve show at the Beachcomber Club in Miami.

“We locked eyes and I knew," she told author Nick Tosches for a 1992 biography of Dean Martin. "We just fell madly in love.”

The pair were married from 1949–1973 and had three children together, Dean Paul, Ricci and Gina. Ricci died earlier this month.

After marrying Dean Martin in 1949, the pair were one of Hollywood’s most photographed couples. Matriarch of their large family, she gave birth to three of Dean’s children while raising four more from his previous marriage. Their breakup in 1969 caused nearly as much distress to Martin’s fans as his professional split with partner Jerry Lewis had in 1956. 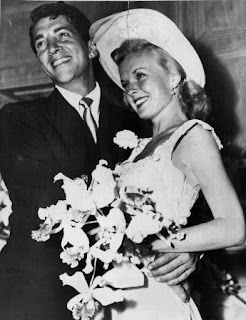 In his 2005 memoir, Dean & Me, Jerry Lewis described Jeanne as “the best thing (next to me) that ever happened to Dean.”

Martin was married to the singer during the height of his career, though the couple separated in 1969 and divorced in 1973. Martin never remarried.

The pair became reacquainted in 1987 when one of their sons, actor Dean Paul Martin, was killed at 35 while piloting a military jet. Jeanne and Dean remained on good terms until his death from respiratory failure on Christmas Day 1995. 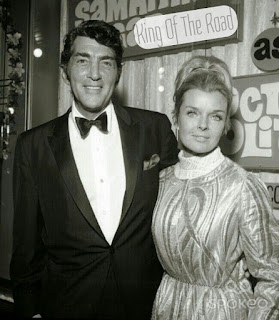 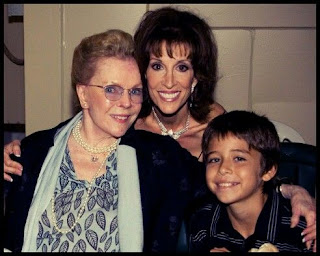