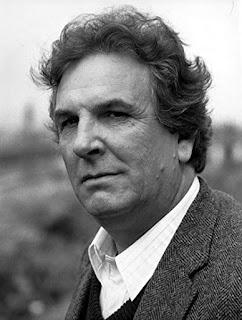 Danny Aiello, the Oscar-nominated actor best known for movies including Do the Right Thing and Moonstruck, has died, PEOPLE confirms. He was 86.

“It is with profound sorrow to report that Danny Aiello, beloved husband, father, grandfather, actor and musician passed away last night after a brief illness,” his family said in a statement. “The family asks for privacy at this time. Service arrangements will be announced at a later date.”

Aiello died on Thursday night at a medical facility in New Jersey,  According to the outlet, he was in the facility being treated for a sudden illness and had suffered an infection related to his treatment.

The actor broke into Hollywood in 1973 with a role in the Robert De Niro-starring baseball film Bang the Drum Slowly. Shortly after, he played Tony Rosato in The Godfather: Part II, where he said the famous line, “Michael Corleone says hello!”

Aiello received an Oscar nomination for Best Supporting Actor for his role in the classic 1989 Spike Lee film Do the Right Thing. In the movie, he played the character of Salvatore “Sal” Fragione, the owner of a pizzeria in Brooklyn. 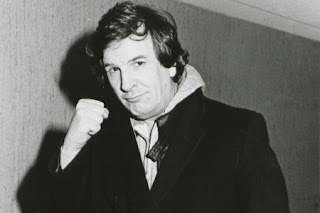 Though Aiello is best known for Do the Right Thing, he also starred in movies including Moonstruck, Hudson Hawk and Jacob’s Ladder.

Outside of Hollywood, Aiello was also a stage actor, performing in multiple Broadway plays including Gemini, The Floating Light Bulb and The House of Blue Leaves. He also acted in television shows including Lady Blue and The Last Don.

The actor is survived by his wife Sandy Cohen, whom he married in 1955, and three children. His son, Danny Aiello III, died of cancer in 2010. His last role was in The Neighborhood (2017) as Joseph Donatello... 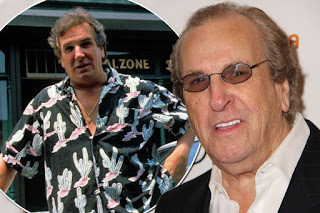