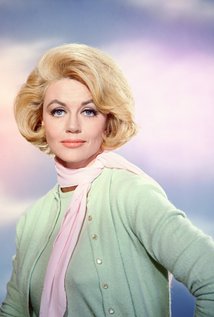 Dorothy Malone, the sultry blond actress who won an Academy Award for playing an unapologetically bad girl in “Written on the Wind” and found television stardom as a repentant one on “Peyton Place,” died on Friday in Dallas. She was 93.

Her daughter Mimi Vanderstraaten confirmed the death, at an assisted living facility, where Ms. Malone had lived for the last 10 years.

Ms. Malone was 31 and had been in Hollywood for 13 years when she was cast as Marylee Hadley, a spoiled, sex-crazed young Texas oil heiress, in “Written on the Wind” (1956). The film, directed by Douglas Sirk, Hollywood’s master of glossy melodrama, also starred Rock Hudson and Robert Stack.

The three starred again together two years later in Sirk’s drama “Tarnished Angels,” in which a reporter (Mr. Hudson) falls for the sultry wife (Ms. Malone) of a barnstorming pilot (Mr. Stack).

But Ms. Malone’s career appeared to succumb to what some call the Oscar curse. After winning the award, for best supporting actress, she never had as juicy a role again. Seemingly well-chosen follow-up parts — among them the suicidal first wife of Lon Chaney (James Cagney) in “Man of a Thousand Faces” (1957) and the self-destructive daughter of John Barrymore (Errol Flynn) in “Too Much Too Soon” (1958) — did little to advance her career. 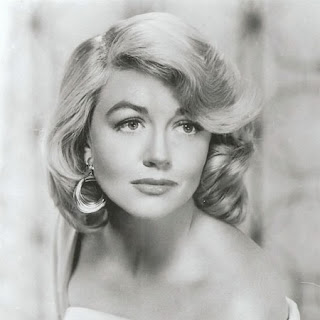 Dorothy Eloise Maloney was born on Jan. 30, 1924, in Chicago and grew up in Dallas, one of five children of Robert Ignatius Maloney and the former Esther Smith. Two of her sisters died of polio in childhood, and a brother was fatally struck by lightning in his teens.

Ms. Malone attended Southern Methodist University, where an RKO talent agent saw her in a 1943 school production and soon whisked her away to Hollywood. She was accompanied by her mother.

Ms. Malone’s first credited feature-film role was in “Too Young to Know” (1945), a war drama with Joan Leslie and Robert Hutton. But she was first noticed, by audiences and the film industry alike, in “The Big Sleep” (1946), in which she played a seductive bookstore clerk who took off her glasses, loosened her brown hair (Ms. Malone’s natural hair color) and invited Humphrey Bogart to stay awhile. That year she also played Cole Porter’s bright-eyed cousin in the Porter biography “Night and Day,” which starred Cary Grant.

For the 1954 musical romance “Young at Heart,” Ms. Malone went blond to play Doris Day’s sister and found that audiences liked her that way. She made seven films in 1955, among them “Artists and Models,” a Dean Martin and Jerry Lewis comedy in which she played Shirley MacLaine’s roommate and Martin’s love interest; “The Fast and the Furious,” an early Roger Corman production (connected with the later series of films in name only); “Battle Cry,” in which she seduced Tab Hunter; and “Sincerely Yours,” in which she played Liberace’s fiancée. 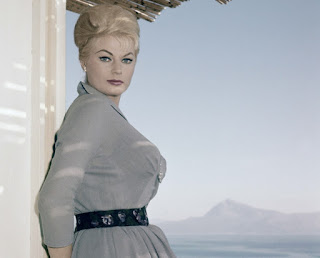 One of the juicier roles that came afterward was that of an assassinated president’s slightly crazy mother in the film “Winter Kills” (1979). She was also in two “Peyton Place” reunion television movies, along with other original cast members.

Her final film appearance was as a smiling lesbian ax murderer in “Basic Instinct” (1992). 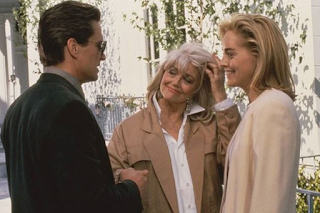 Ms. Malone married and divorced three times. Her first husband (1959-64) was Jacques Bergerac, a French actor who later became a cosmetics company executive. They had two daughters. A brief marriage to Robert Tomarkin, a stockbroker, in 1969 was annulled after only a few weeks.

Besides her daughter Mimi, Ms. Malone is survived by her other daughter, Diane Thompson; six grandchildren, and her brother, Robert B. Maloney, a senior federal district judge in Dallas.

Ms. Malone’s bad-girl image endured throughout her life. In 2004 an exhibition of photographs by the filmmaker John Waters included nine images of Ms. Malone with the upturned collar that was her subtle sex-symbol signature.

But from the beginning, she seemed to appreciate the value of that typecasting.

“She is a strumpet of the first order,” Ms. Malone said of her sexy character in “Written on the Wind,” speaking to The Dallas Morning News in 1956. “It certainly will be talked about.

“And there’s nothing an actress needs more, inside of Hollywood and out, than to be talked about — for a performance, I mean.” 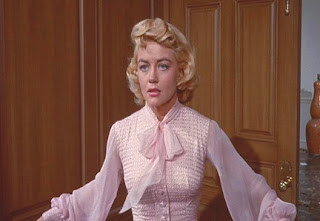