THE LANE SISTERS AND THEIR MARK IN HOLLYWOOD 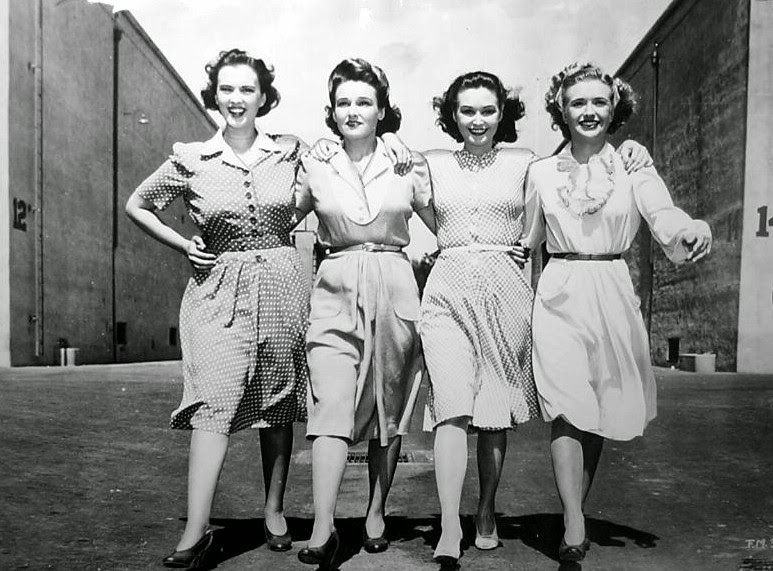 When you hear about acting families, you instantly think of The Barrymores and to a much less extent even The Baldwins. However, one of the best group of sisters to hit Hollywood were the Lane Sisters of actresses. The Lane Sisters were four siblings who achieved success during the 1930s as a singing act, with their popularity leading to a series of successful films.

The sisters were Lola (1906-1981), Leota (1903-1963), Rosemary (1913-1974), and Priscilla (1915-1995). Lola was born in Macy, Indiana and Leota, Rosemary, and Priscilla were born in Indianola, Iowa. They changed their surname from "Mullican" when they began their careers. Lola began her career as an actress in 1929 and made several films during the early 1930s. She was actor Lew Ayres's first wife. By 1932 she had joined her three younger sisters to form a singing act. First performing as a quartet with a dance band in 1932, the sisters toured the United States, and gradually their popularity grew.

In 1937 Priscilla was signed to a contract with Warner Brothers Studios. She and Rosemary made their film debuts together in "Varsity Show" in 1937. In the same year Lola played a strong supporting role in the Bette Davis crime melodrama "Marked Woman", as the type of hardboiled character that exemplified many of her later roles with Warner Brothers. The following year Davis was offered a role in the film version of Fannie Hurst's novel "Sister Act" and when she turned down the part, Lola suggested to Jack Warner that the Lane Sisters would be suitable. Each was tested for the roles of the four sisters, with only Leota being rejected as unsuitable. The film was released in 1938 as "Four Daughters" with the fourth sister played by Gale Page. The three Lane Sisters were promoted as "The Picture of American Girlhood" and the film was a great success, leading to more joint film appearances by the three sisters in sequels. "Daughter's Courageous", and "Four Wives", (both 1939), and "Four Mothers" (1941) were popular successes. 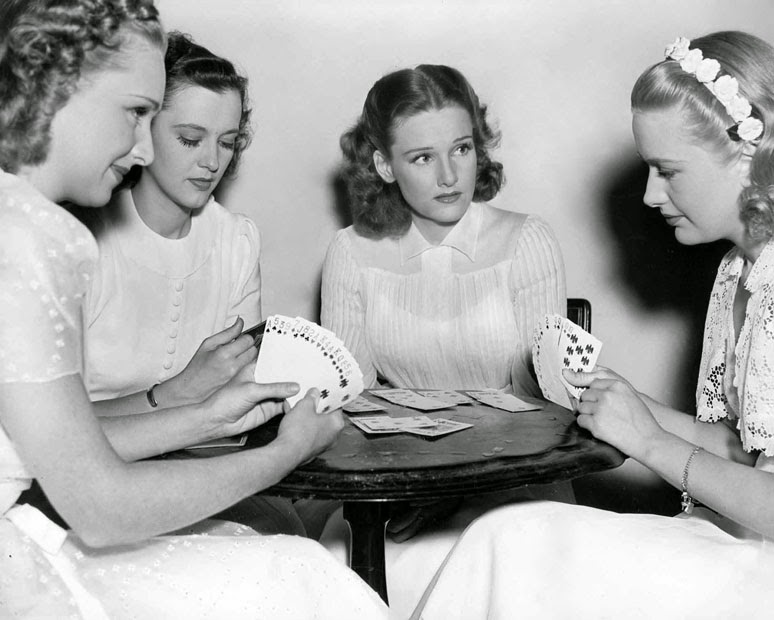 By this time Priscilla was being recognized for her individual potential. While the sisters were all regarded as beautiful, Priscilla conveyed the softest and most wholesome quality, and was also seen as having the most natural talent. For that reason she was able to emerge as a personality in her own right. She was considered for the role of Melanie in Gone with the Wind, and although she did not win the role, she impressed several producers. She was cast in such successes as Alfred Hitchcock's "Saboteur" (1942) and "Arsenic and Old Lace" (1944). While her career was building, she was suspended several times by Jack Warner for refusing to take roles she did not want. Her older sisters Rosemary and Lola were finding the quality and frequency of their roles steadily decreasing. Leota's attempt at a film career had failed completely. Despite Priscilla's successes, by the end of the decade each of the sisters had retired from films.

Leota married once and died in Glendale, California on July 25, 1963.

Lola married five times, and was married for two years to the actor Lew Ayres. She died of arterial disease in Santa Barbara, California at the age of 75.

Rosemary died from diabetes and pulmonary obstruction in Woodland Hills, California at the age of 60.

Priscilla never acted after her retirement but made a comeback as a hostess for a Boston, Massachusetts talk show some years later. She died from lung cancer in Andover, Massachusetts at the age of 79... 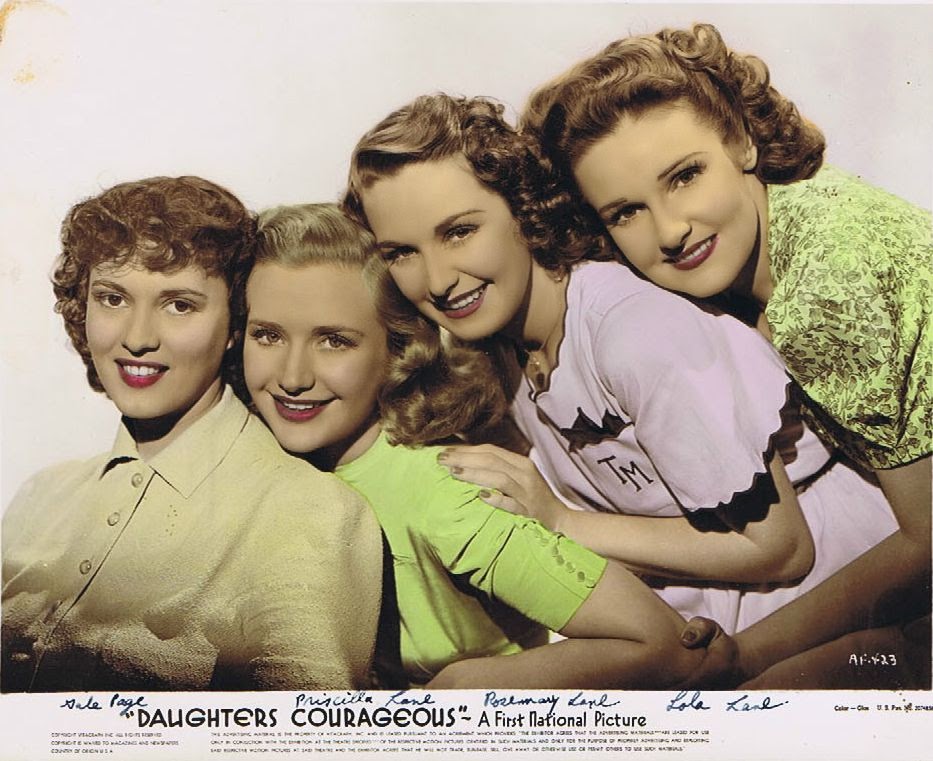 Posted by David Lobosco at 9:36 AM