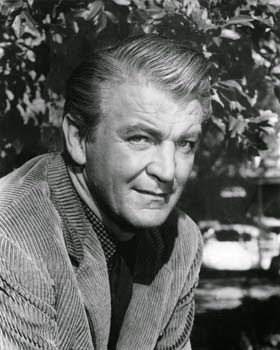 One of the unsung greats of the big band era was vocalist Art Lund. Many of the vocalists of that era (other than Frank Sinatra, Peggy Lee, and Jo Stafford) have faded into obscurity after the big band era was over. However, after Lund was done with the bands he had a varied and interesting career.


Born Arthur London on April 1, 1915 in Salt Lake City, Utah. Lund was a popular baritone of the Big Band era whose recording of "Blue Skies" was an enduring hit throughout the 1940s. At 6 feet, 4 inches and with rugged good looks under a mop of blond hair, Lund also had a dramatic career in films, stage and television.

He was a graduate of Eastern Kentucky University, and received his master's degree from the United States Naval Academy in aerological engineering. Lund was a high school math teacher in Kentucky who worked as a musician on the side. He left teaching to tour with Jimmy Ray and his band. He originally billed himself as Art London.

His recordings of "Blue Skies," "My Blue Heaven" and "Mam'selle" became the foundation of a career that began in the late 1930s with the Benny Goodman band. One of my favorite recordings Lund made during the big band era was the song "If You Build A Better Mousetrap" in 1941, a duet with fellow Goodman vocalist Peggy Lee. The song was taken from the Paramount movie The Fleet's In. 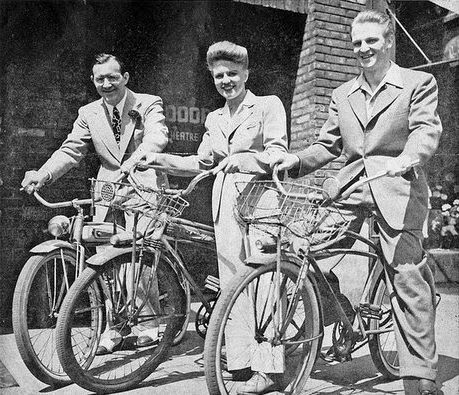 Lund was on Broadway first in the early 1950s in a musical adaptation of "Of Mice and Men" and later in "The Wayward Stork." He was seen across the country in touring companies of "Fiorello," "No Strings" and "Destry Rides Again." "The Most Happy Fella," the Frank Loesser adaptation of "They Knew What They Wanted," was one of Broadway's biggest hits of the 1950s.

In 1968, Lund moved into films as Frazier, biggest of "The Molly Maguires" in the picture about the Irish rebel miners. His other movies included "Ten Days Till Tomorrow," "Decisions, Decisions," "Bucktown" and "The Last American Hero."

On TV he was a frequent guest on "Gunsmoke," "Police Story," "The Rockford Files," "Little House on the Prairie" and "Daniel Boone."

Lund was still singing the 1980s. He was a frequent guest at Big Band nights in Southern California, toured with the Harry James ghost band and recently sang in Australia. 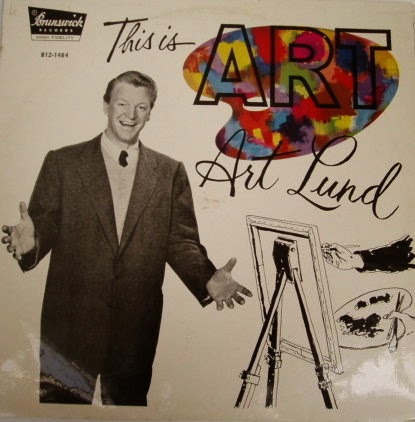