THE WIT OF DEAN MARTIN

Dean Martin was the Buddha of cool. Maybe Frank Sinatra used his voice more as an instrument, and maybe Bing Crosby was the more prolific of a singer, but Dean Martin was the coolest crooner out there. Through his career Dino said some funny quotesand even insightful at times. Here's a few of them... 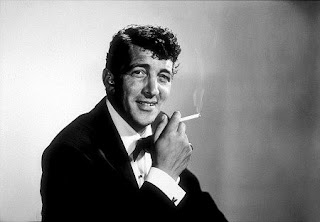 "If people want to think I get drunk and stay out all night, let 'em. That's how I got here, you know."

"I've got seven kids. The three words you hear most around my house are 'hello,' 'goodbye,' and 'I'm pregnant."

To those who felt he joked his way through songs during concert and nightclub appearences: "You wanna hear it straight, buy the album."

Upon filing for divorce from his second wife: "I know it's the gentlemanly thing to let the wife file. But, then, everybody knows I'm no gentleman."

On Joey Bishop: "Most people think of Joey Bishop as just a replacement for Johnny Carson. That's NOT true. We in show business know better: we don't think of him at ALL."

On Phyllis Diller: Phyllis is the women of about whom Picasso once said, "Somebody throw a drop cloth over that." 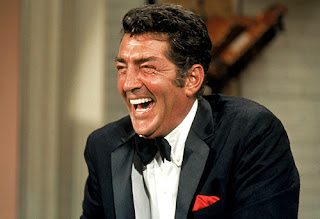 On Frank Sinatra: "In high school, Frank never participated in extra-curricular activities, like nature study, paintings or ceramics. Frank's hobby was a most interesting one: he was an amateur gynecologist."

On James Stewart: "There's a statue of Jimmy Stewart in the Hollywood Wax Museum, and the statue talks better than he does."

On Bob Hope: "As a young boy, Bob didn't have much to say. He couldn't afford writers then." 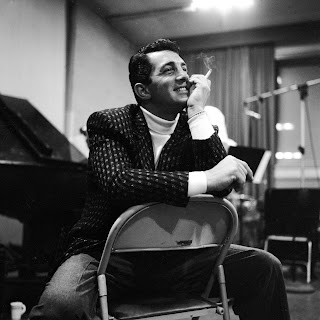 On Johnny Carson: "Johnny Carson is a comedian who is seen every night in millions of bedrooms all over America...and that's why his last wife left him."

"I'd hate to be a teetotaler. Imagine getting up in the morning and knowing that's as good as you're going to feel all day."

"I can't stand an actor or actress who tells me acting is hard work. It's easy work. Anyone who says it isn't never had to stand on his feet all day dealing blackjack."

On Shirley MacLaine: "Shirley, I love her, but her oars aren't touching the water these days."

[in 1964, upon introducing The Rolling Stones on ABC TVs' "Hollywood Palace"] "I've been rolled when I was stoned."

On Jerry Lewis: "At some point, he said to himself, "I'm extraordinary, like Charles Chaplin". From then on, nobody could tell him anything. He knew it all." 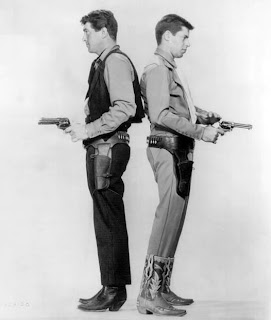