BORN ON THIS DAY: BING CROSBY 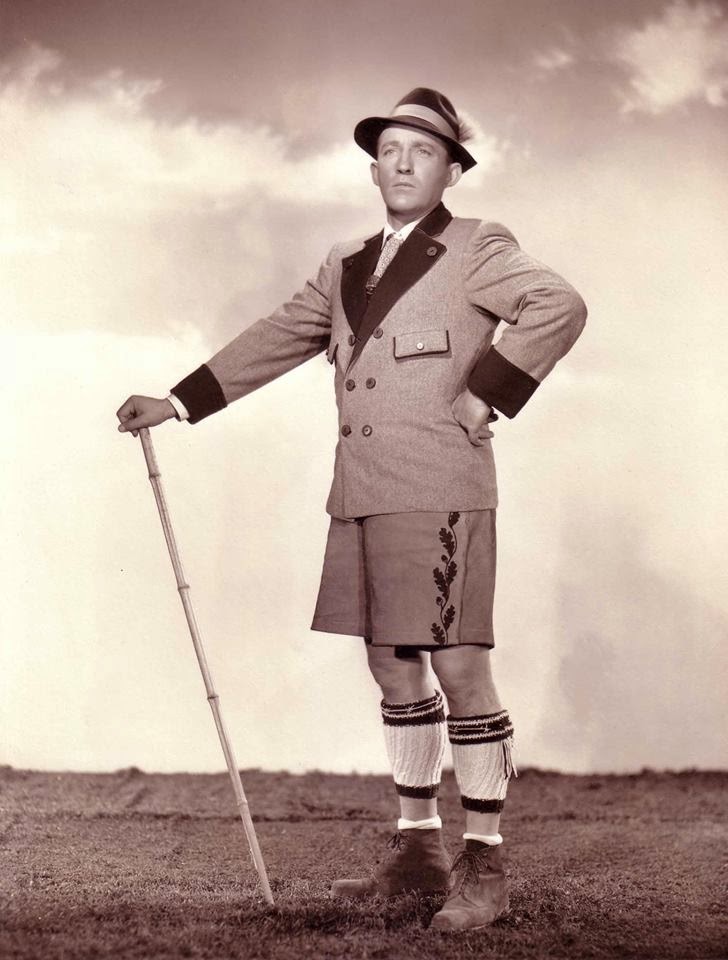 Today people mostly remember Bing Crosby as the laid back singer who made the song "White Christmas" a major hit. Some younger people do not even recognize him for that. Bing Crosby though was more than just a Christmas singer. He was a singer who pioneered early popular music in the 1930s, and he was one of the most widely head voices of the 1940s. On this day, May 3rd in 1903 this legend was born.

Crosby was born in Tacoma, Washington, on May 3, 1903 in a house his father built at 1112 North J Street. In 1906, Crosby's family moved to Spokane, Washington. In 1913, Crosby's father built a house at 508 E. Sharp Ave. The house now sits on the campus of Bing's alma mater Gonzaga University and formerly housed the Alumni Association.

In 1910, six-year-old Harry Crosby was forever renamed. The Sunday edition of the Spokesman-Review published a feature called "The Bingville Bugle". Written by humorist Newton Newkirk, The Bingville Bugle was a parody of a hillbilly newsletter filled with gossipy tidbits, minstrel quips, creative spelling, and mock ads. A neighbor, 15-year-old Valentine Hobart, shared Crosby's enthusiasm for "The Bugle" and noting Crosby's laugh, took a liking to him and called him "Bingo from Bingville". Eventually the last vowel was dropped and the nickname stuck. 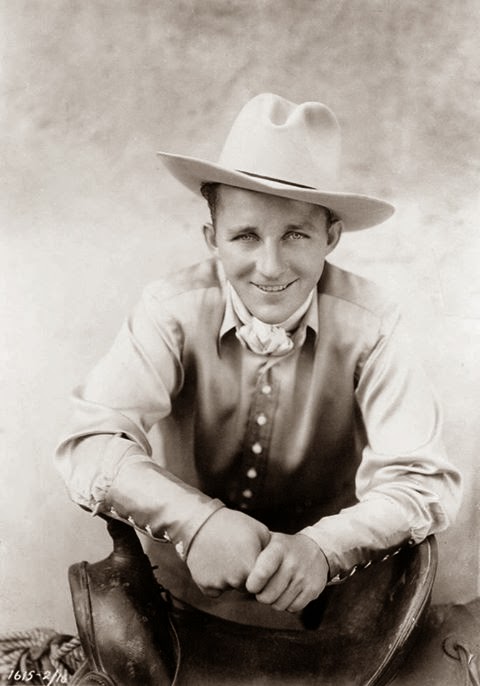 In 1917, Crosby took a summer job as property boy at Spokane's "Auditorium," where he witnessed some of the finest acts of the day, including Al Jolson, who held Crosby spellbound with his ad libbing and spoofs of Hawaiian songs. Crosby later described Jolson's delivery as "electric".

In 1923, Bing Crosby was invited to join a new band composed of high school students much younger than himself. Al Rinker, Miles Rinker, James Heaton, Claire Pritchard and Robert Pritchard, along with drummer Bing Crosby, formed the Musicaladers, who performed at dances both for high school students and club-goers. However, the group disbanded after two years.

By 1925, Crosby had formed a vocal duo with partner Al Rinker, brother of singer Mildred Bailey. Mildred introduced Al and Bing to Paul Whiteman, who was at that time America's most famous bandleader. Hired for $150 a week, they made their debut on December 6, 1926 at the Tivoli Theatre (Chicago). Their first recording was "I've Got The Girl," with Don Clark's Orchestra, but the Columbia-issued record did them no vocal favors, as it was inadvertently recorded at a speed slower than it should have been, which increased the singers' pitch when played at 78 rpm. Throughout his career, Bing Crosby often credited Mildred Bailey for getting him his first important job in the entertainment business. 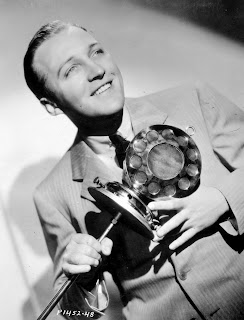 Crosby soon became the star attraction of the Rhythm Boys, and in 1928 had his first number one hit with the Whiteman orchestra, a jazz-influenced rendition of "Ol' Man River". However, Crosby's reported taste for alcohol and his growing dissatisfaction with Whiteman led to the Rhythm Boys quitting to join the Gus Arnheim Orchestra. And the rest as they say is history...
Posted by David Lobosco at 5:31 AM