URBAN LEGEND: When comedian Jimmy Durante would refer to "Goodnight Mrs. Calabash" at the end of his performances, he was refering to his deceased wife.

STATUS: Yes, it is true. 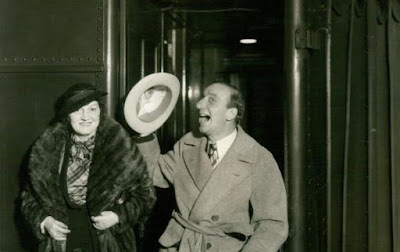 The mysterious "Mrs. Calabash" was indeed Jimmy's late wife Jeanne Olson, but "Calabash" was a reference to Calabasas, California, where she was hospitalized in her later years. His first love was Jeanne, whom he married on June 19, 1921. She was born in Ohio on August 31, 1896. She was 46 years old when she died on Valentine's Day in 1943, after a lingering heart ailment of about two years, although different newspaper accounts of her death suggest she was 45 or perhaps 52. As her death was not immediately expected, Durante was touring in New York at the time and returned to Los Angeles right away to complete the funeral arrangements.

Jimmy confirmed in a 1966 interview with the National Pres Club, that "Mrs. Calabash" was indeed a tribute to his first wife... 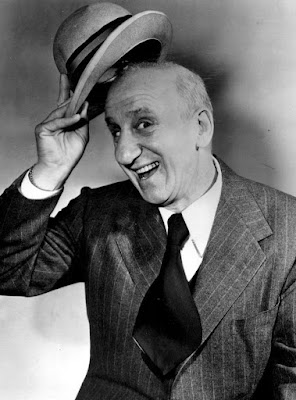