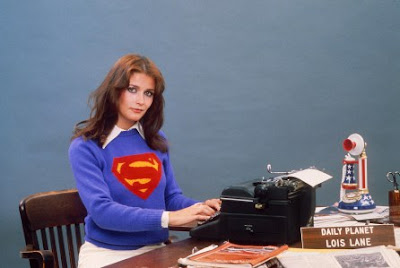 Margot Kidder, who famously played Lois Lane opposite Christopher Reeve in 1978's "Superman," died on Sunday at the age of 69.

The actress passed away at her home in Montana, a spokesperson at Franzen-Davis funeral home in Livingston, Montana, confirmed  on Monday. Her cause of death is unknown at this point.

Kidder went on to portray her iconic character in the film's three sequels "Superman II," "Superman III" and "Superman IV: The Quest for Peace" and continued acting in the decades since her breakout role. 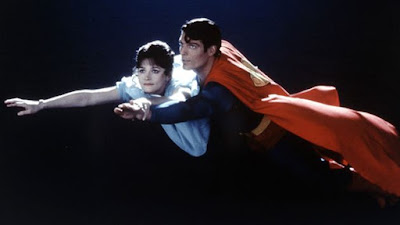 Kidder suffered a widely-publicized manic breakdown in April of 1996, which led to her being diagnosed with bipolar disorder. After a computer virus caused her to permanently lose years worth of drafts of her autobiography, Kidder disappeared for days before being found in a distressed state after reportedly being raped. She was placed in psychiatric care and later said in 2007 that she hadn't had a serious manic episode in over a decade. 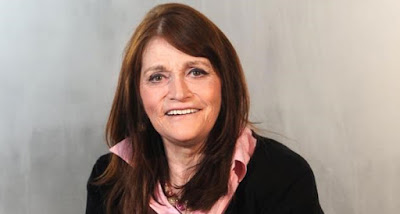 Kidder appeared on Broadway in The Vagina Monologues in December 2002, and toured with the show for two years. After this, she appeared on Robson Arms, a Canadian sitcom set in an apartment block in Vancouver's west end. She played a quirky neighbor of the main cast members. She also had a cameo in Rich Hall's Election Special on BBC Four. In 2006, Kidder played Jenny Schecter's mother Sandy Ziskin on The L Word, a repressed Jewish woman coming to terms with her daughter's sexuality. In 2007, Kidder began appearing on the television series Brothers and Sisters, playing Emily Craft. In 2004, Kidder briefly returned to the Superman franchise in two episodes of the television series Smallville, as Bridgette Crosby, an emissary of Dr. Swann (played by her Superman co-star, Christopher Reeve).

She portrayed an embattled guidance counselor in the 2008 gay-themed mystery film On the Other Hand, Death, as well as a supporting role as Laurie Strode's therapist, in Rob Zombie's Halloween II (2009). In 2015 Kidder won an Emmy award for Outstanding Performer in Children's Programming for her performance in R.L. Stine's The Haunting Hour. Kidder's last movie appearance was in last year's The Neighborhood, a Canadian drama film... 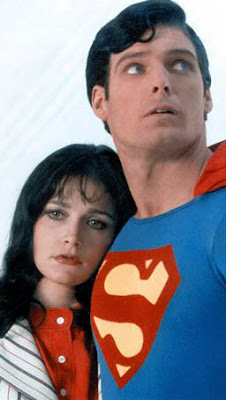