THE TRAGEDY OF BARBARA THOMASON ROONEY 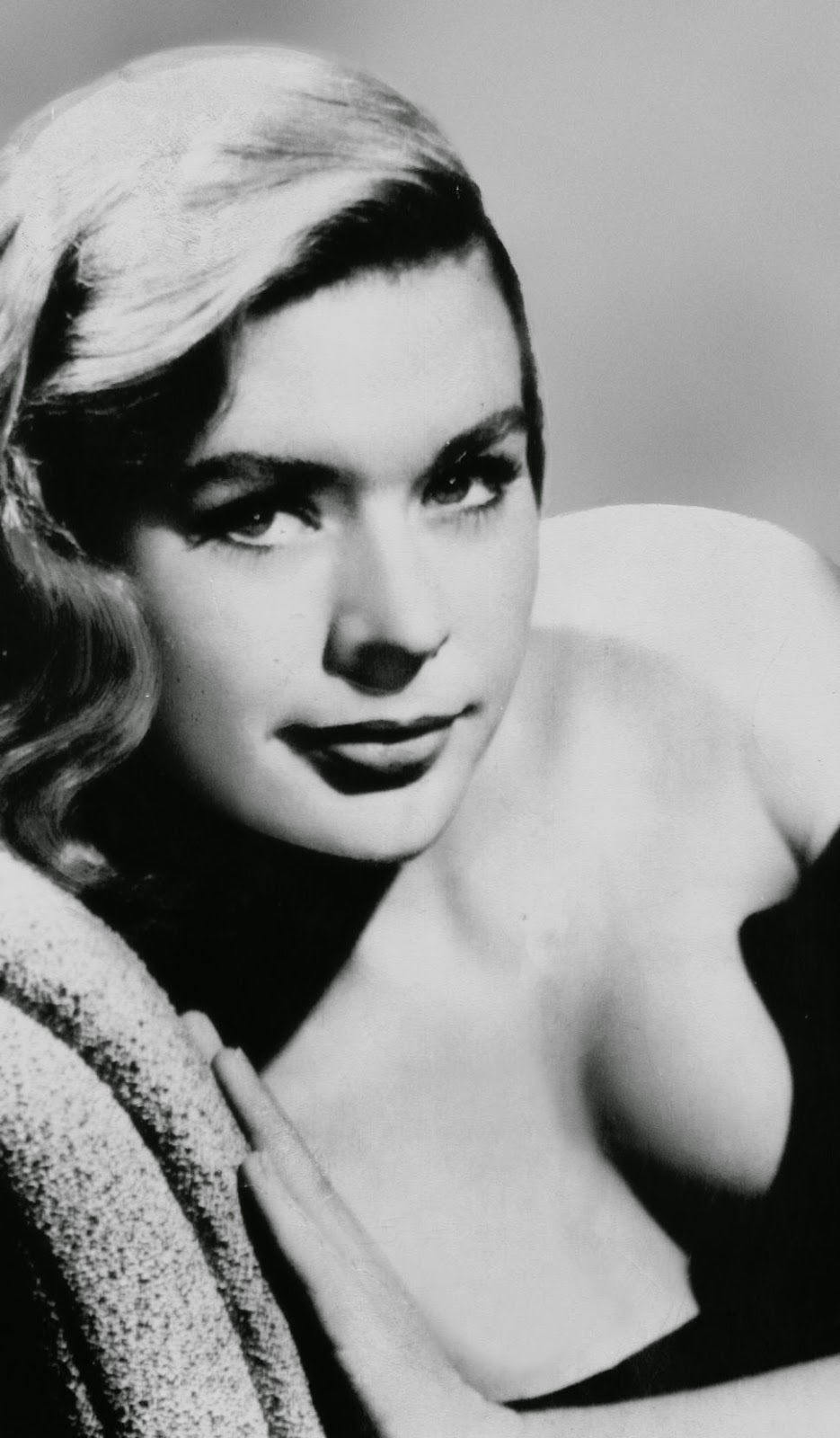 Carolyn Mitchell was one of those girls who seemed destined to make headlines. And did she ever.

Born with stars in her eyes in Phoenix in 1937, she moved to Los Angeles as a teenager.

She got her first headline after a Santa Monica pageant in June 1954: “Blonde, 17, Chosen Muscle Beach Queen.” She was described as “a bouncy, blue-eyed blonde in a white bathing suit,” with hourglass measurements recorded down to the half-inch.

Thomason won a roomful of beach beauty trophies, and that led to pin-up modeling. But she dreamed of acting.

In 1955, she made her screen debut (as Carolyn Mitchell) in an episode of “Crossroads,” an ABC morality-play series.

As those two B-movies flickered on silver screens, Thomason/Mitchell made another headline, on Aug. 12, 1958: “Starlet Takes Sleeping Pills at Mickey Rooney’s Home.”

Red Doff, Rooney’s flack, said he had a perfectly reasonable explanation — even if it wasn’t.
Barbara Thomason passed out at Mickey Rooney's home in August 1958 after taking too many sleeping pills. They were married by the end of the year.

Thomason accidentally took some pills, he said. After she got woozy, she was stripped naked and dunked in Rooney’s pool by pals trying to revive her. Later they dumped her at a hospital, where she recovered.

And no one was surprised when Thomason became Mrs. Rooney No. 5 in a secret service in Mexico on Dec. 1, 1958. 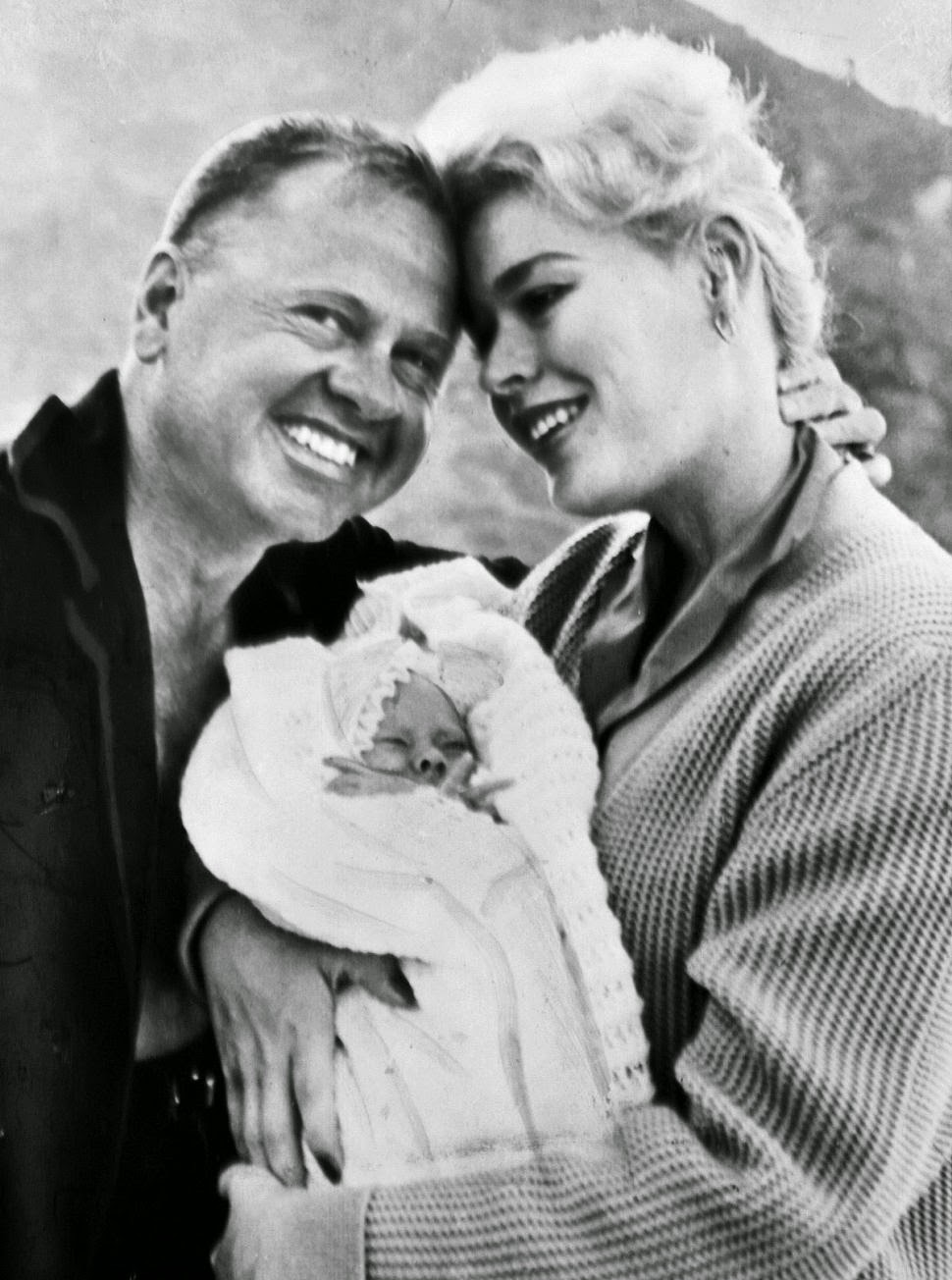 The union wasn’t legal since Rooney’s fourth divorce wasn’t yet inked, but they fixed that detail with a do-over ceremony five months later in L.A.

Thomason gave up her budding career to become a full-time mommy. She delivered four babies in exactly four years, beginning with Kelly Ann on Sept. 13, 1959, and ending with Kimmy Sue on Sept. 13, 1963, with two in between.

Whatever joy the children brought was tempered by Rooney’s financial swoon. He was broke, despite earning $12 million in hundreds of film roles over 35 years. He went bankrupt in 1962 as Uncle Sam dunned him for $100,000 in back taxes.

When she married a movie star, Thomason must have expected a glamorous life. Instead, she was awash in diapers and on a tight budget, keenly aware that her husband had resumed another chronic bad habit: philandering.

In 1965, Rooney traveled to the Philippines to film Ambush Bay, a war drama costarring Hugh O’Brian. While Rooney was away, Thomason got cozy with a muscular young actor, a Yugoslav émigré named Milos Milosevic.

Rooney returned from the Philippines in November 1965 to discover that the demon had moved in while he was gone. Rooney retreated to a hotel and filed for divorce. Barbara had second thoughts when she learned that he wanted custody of their children.

The couple met on Jan. 30, 1966, in a hospital room where Rooney was being treated for an intestinal bug. Thomason swore she would dump Milosevic, and Rooney surprised everyone by agreeing to reconcile. Barbara then had to break the news to Milosevic, who was still shacked up in the Rooneys’ Brentwood home. The Yugoslav was known for a volcanic temper, and no one expected him to leave his lover meekly. But friends who accompanied Thomason home said Milosevic seemed to take the news calmly. They went into the master bedroom together at about 8:30 that night.

The next day, when Thomason didn’t respond to knocks on the locked bedroom door, her friend Wilma Catania used a screwdriver to break in. On the floor in the master bath, Milosevic was sprawled atop his lover. Thomason had been shot under the chin, Milosevic in the temple. Police judged it a murder-suicide at Milosevic’s hand, using a .38 pistol that Rooney kept for protection.

No one could explain why the shots were not heard, even though her children and a maid were in bedrooms just down the hall.

Her children were raised by Barbara’s mother. Rooney married three more times before he died in 2014 at the age of 93, and he never spoke of the murder. The tragedy is of course that Barbara was killed so young, but another tragedy is she is barely remembered at all... 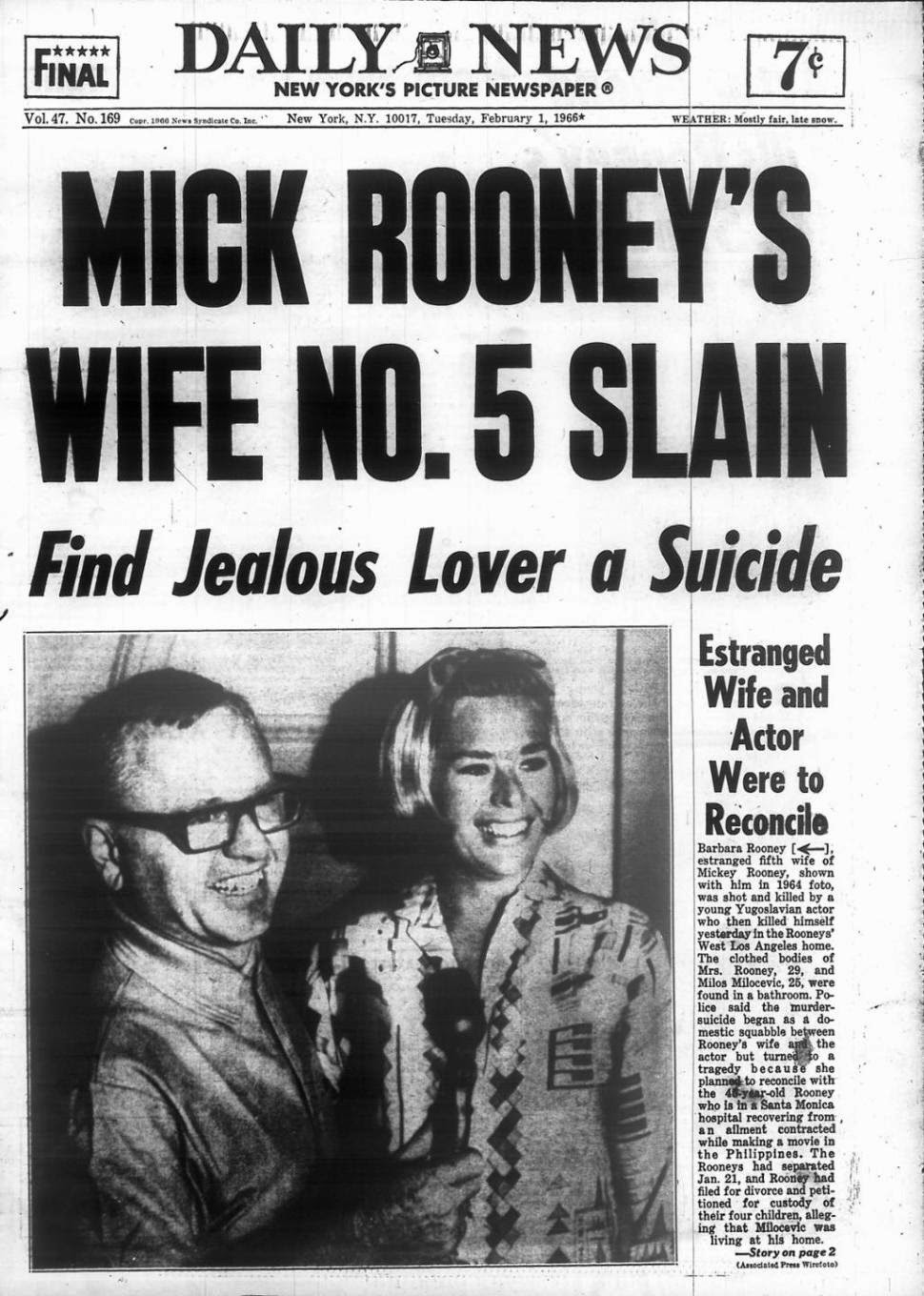