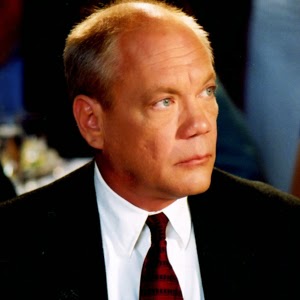 Character actor Daniel Von Bargen has sadly passed away after a lengthy illness. Best known for his roles as Mr. Kruger on Seinfeld (1997–98) and Commandant Edwin Spangler on the TV comedy Malcolm in the Middle (2000–01), the actor died on March 1st at the age of 64.

Von Bargen's film credits include London Betty, RoboCop 3,Basic Instinct, Broken Arrow, Universal Soldier: The Return, Truman, The Majestic, Philadelphia, A Civil Action, Thinner, O Brother, Where Art Thou?, Snow Falling on Cedars, Disney's The Kid, and Super Troopers. He played the maniacal sorcerer Nix in Clive Barker's Lord of Illusions, and the Sheriff in The Postman. He played a terrorist in a season 5 episode of The X-Files.

His distinguished stage career included a long residency with Trinity Repertory Company in Providence, Rhode Island; he made his Off-Broadway debut in 1981 in Missing Persons. He also appeared in the premiere of Larry Gelbart's Mastergate and other plays at the American Repertory Theater in Cambridge, Massachusetts, and made his Broadway debut when the show went to New York.

Fellow actor and friend Bob Colonna had this to say about Daniel: "I feel a huge wave of sorrow and relief at the passing of this remarkable man, Dan Von Bargen. I treasure the years when I worked with him at Trinity Rep and in a couple of TV films. I admire his excellent body of work in the movies. And I mourn for the darkness and pain that were his final years. God bless him. He was a hell of a guy." 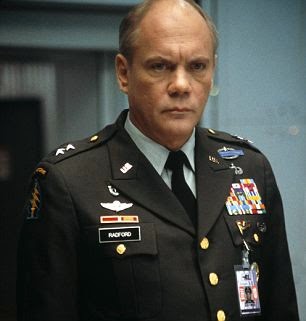 Daniel von Bargen was born in Cincinnati, Ohio, on June 5, 1950, to Juanita (Bustle) and Donald L. von Bargen, of German and English descent. He grew up in Cincinnati for most of his childhood before moving with his family to Southern California. He attended Purdue University, majoring in drama.

His role in The Postman (1997) as the Pineview sheriff who suspects 'Kevin Costner''s character of being a fraud, was a stand-out as von Bargen infused the role with the pathos of a man caught between just trying to survive and wanting to believe in the hope the Postman represents. His performance, which was an amalgam of characters from the Novel, contained just the perfect blend of world-weary skepticism and desperate hope.

Suffering from diabetes in recent years, the actor attempted to commit suicide on February 22, 2012. He was scheduled to have some toe amputated due to the diabetes. Despite shooting himself in the temple with a gun, he survived although his health continued to worsen. The immediate cause of death is not known at this time... 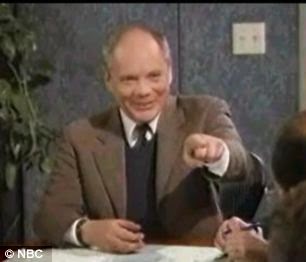 Posted by David Lobosco at 3:30 PM