Every year we post a story about Vera-Ellen. Around this time, people start watching her in the 1954 musical White Christmas so it's a good time to remember this talented entertainer. Here are some things you might not have known about her... 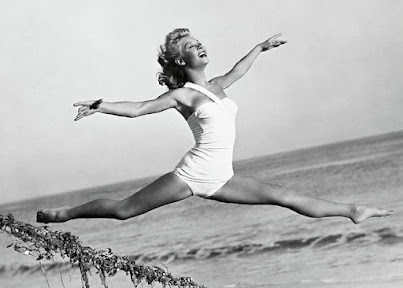 1. Although Vera-Ellen only made 14 films, she was paired with all the famous Hollywood dancers of her day: Fred Astaire (Three Little Words; The Belle of New York); Gene Kelly (On the Town); Donald O’Connor (Call Me Madam); and Danny Kaye (White Christmas and others). Her singing voice was usually dubbed (including her numbers in White Christmas).

2. Vera-Ellen and Rosemary Clooney, who famously played sisters in White Christmas, both grew up near Cincinnati. Vera-Ellen was raised in the Cincinnati suburb of Norwood, Ohio (making her a “Norwooder” as the locals say). Rosemary was from Maysville, Kentucky, located about an hour southeast of Cincy.

3. As a teen-ager she won the Major Bowes Amateur Hour and toured New York theaters, dancing for $50 a week in the late 1930's. She also toured with the Ted Lewis Band and eventually broke into Broadway musicals, dancing with Ray Bolger in ''By Jupiter'' in 1942 and in the revival of ''A Connecticut Yankee'' in 1943. 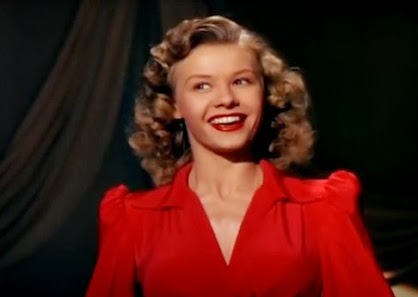 4. Her movie career began in 1945, when she appeared with Danny Kaye in Wonder Man.

5. She was a Radio City Rockette (and one of the youngest) but was fired after two weeks because she showed too much individuality on stage.
6. In 1963, her three-month-old daughter died, and she withdrew from public life. “I stopped when I was ahead. I don’t need my work anymore, and I don’t need the applause,” she told a reporter. 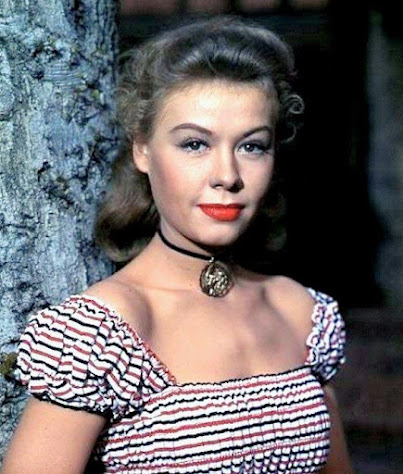