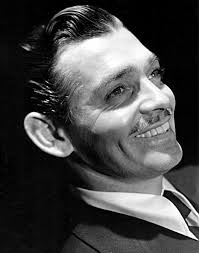 By the time he was 32 years old, William Clark Gable had almost a full set of dentures. The pin-up actor and star of Gone with the Wind suffered with gum problems when he was young and a serious bout of pyorrhea in 1933 led to his dentist extracting most of his teeth. After being hospitalised for several days, Gable retreated to Canada to rest and to allow his gums to recover enough for dentures. After being fitted with a dental plate, the infection returned and Gable was again hospitalised. This time he had his gall bladder removed. Out of action for a month, the star’s illness caused delays to the filming of Dancing Lady and the movie went $150,000 over budget. MGM’s Louis Mayer was so annoyed that he withheld a fortnight’s pay from Gable and loaned him out to the struggling Columbia Pictures studio to teach him a lesson. Although this move turned out well for Gable, with his appearance in It Happened One Night winning him his only Oscar, it left a lot of ill-feeling between him and Meyer.

Gable’s mouthful of dentures left him with persistent halitosis and he became known throughout Hollywood for his bad breath, particularly among his leading ladies. His Gone with the Wind co-star, Vivien Leigh, complained about his breath on more than one occasion over the course of filming... 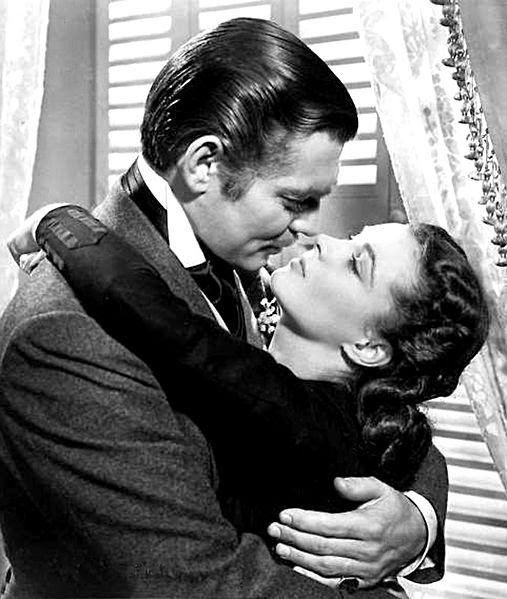