GRANDSON OF CLARK GABLE IN JAIL 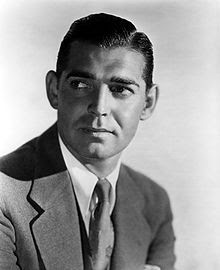 The grandson of legendary actor Clark Gable was sentenced Thursday to 10 days in jail for pointing a laser gun at an LAPD helicopter.

Gable admitted that while he was riding in a car traveling down La Brea Avenue at 10 p.m. July 28, he flashed a laser three times at an LAPD helicopter flying 800 feet above Hollywood Boulevard. He later told KCBS-TV that the incident was a "misunderstanding" and that "people make mistakes and you learn from them."

Deputy Dist. Atty. Holly Harpham said the 52-milliwatt laser light — which has a range of over 1,000 feet — temporarily blinded the two LAPD officers in the helicopter. The LAPD tracked the beam to a small red car that was traveling in the area off Franklin and Highland avenues.

The driver, Maximilian Anderson, was arrested at the scene but not charged because there was not enough evidence to prove he knew Gable was pointing a laser at the chopper. 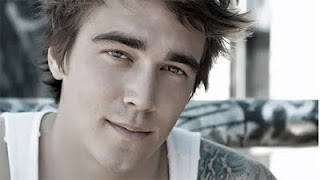 SOURCE
Posted by David Lobosco at 10:27 AM