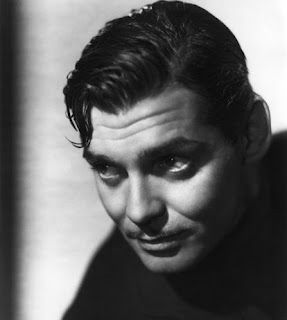 Clark Gable has been dead over fifty years, but news and scandal still are centering around this legend.

ABC is reporting that Clark Gable’s son’s girlfriend was found dead in the couple’s Malibu home Wednesday morning. The cause of death is unknown, and the LA County Coroner’s Office says there is no reason to suspect foul play.

John Clark Gable, 51, is the only son of the Hollywood legend, known for such roles as Rhett Butler in “Gone with the Wind” (“Frankly, my dear, I don’t give a damn.”) The younger Gable’s partner, 41-year-old Christiane Candice Lange, was a make-up artist and hairdresser who specialized in professional makeovers, according to ABC. The cause of death has not been released, but authorities think that prescription drugs might have played a part in the young death.

Authorities told KABC “that Lange told Gable she wasn’t feeling well before going to bed Tuesday night. When Gable checked on her about 10 a.m. the next day, he was unable to rouse her.”

In January, Clark Gable's grandson, Clark Gable III, was sentenced to 10 days in jail for pointing a laser at a Los Angeles Police Department helicopter... 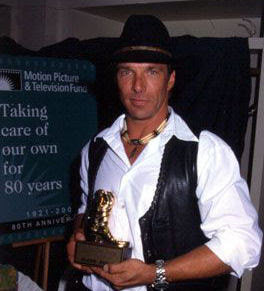 UPDATE APRIL 2013 - Clark Gable's son was just arrested for DUI, and hit and run. He was driving under the influence and hit six parked cars. You can read more about the continuing sad events of his life here.
Posted by David Lobosco at 12:05 PM