WHERE ARE THEY NOW: WEE BONNIE BAKER 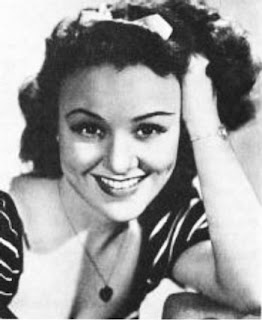 The big band era is just a distant memory now. The bandleaders of that era are all gone, as well as a good bit of the singers. One singer that was pretty much different than all the rest was Wee Bonnie Baker. Bonnie Baker was an American jazz and popular music singer, often credited as Wee Bonnie Baker. Her biggest hit was "Oh Johnny, Oh!" which she recorded with the Orrin Tucker Orchestra in 1939.

She was born in Orange, Texas on April 1, 1917; most sources give her birth name as Evelyn Nelson although, at the time of her death, her family gave it as Evelyn Underhill. She joined Orrin Tucker's band as a vocalist in 1936, after Louis Armstrong suggested that Tucker recruit her. Tucker gave her the stage name "Wee" Bonnie Baker on account of her height, about 4 foot 11 inches; she later changed her name legally to Bonnie Baker. Her girlish voice, described as "like a tiny silver bell, soft but tonally true", was used on a version of the 1917 song "Oh Johnny, Oh!", written by Abe Olman and Ed Rose. Released on Columbia Records, it became hugely popular in 1940, reaching no. 2 on the pop chart, and reportedly selling over a million copies. She also had success with the songs "You'd Be Surprised", "Billy", "Would Ja Mind", and "Especially For You". 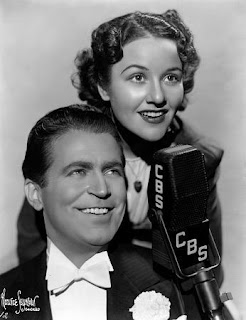 After leaving the Tucker orchestra in 1942, she continued with a solo career, singing with the USO (United Service Organizations) during World War II, and appearing regularly on the radio show Your Hit Parade. She also sang with other bands, and married jazz guitarist Bill Gailey. In 1948, she recorded a novelty song, "That's All Folks!", as a duet with Mel Blanc playing the character Daffy Duck. She also voiced the cartoon character Chilly Willy in the 1950s. She released an album, Oh Johnny!, with orchestra conducted by Wilbur Hatch, on Warner Bros. Records in 1956. After moving to Florida in 1958, she continued to sing in clubs with her husband, until she suffered a heart attack in 1965. 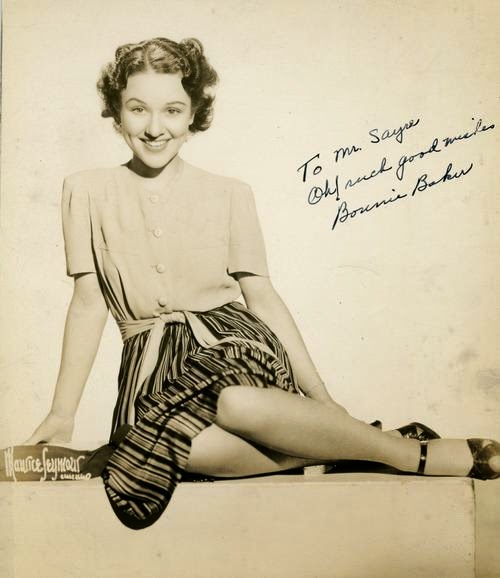