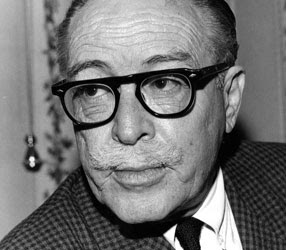 Blacklisted writer Dalton Trumbo, who wrote the screenplay for the classic film "Roman Holiday," starring Audrey Hepburn, had his credit restored by a Hollywood writers group on Monday, reversing history 58 years after the film's release. Trumbo, the writer behind the original story for the 1953 film starring Hepburn and Gregory Peck, was part of the Hollywood Ten, a group of industry writers and directors who were accused of being Communist sympathisers by the US House of Representatives' Committee on un-American Activities.

The Ten and others were blacklisted in the late 1940s and '50s by Hollywood film studios concerned that hiring them would be bad for business. The blacklist ruined many careers and some writers, like Trumbo, used surrogates for their work.

"It is not in our power to erase the mistakes or the suffering of the past," Writers Guild of America West President Chris Keyser in a statement. "But we can make amends, we can pledge not to fall prey again to the dangerous power of fear or to the impulse to censor, even if that pledge is really only a hope. And, in the end, we can give credit where credit is due."

The WGA is a trade organisation that represents film, TV and other writers, and it regularly decides issues on screenwriting credit when, and if, disputes arise.

Following his blacklisting, Trumbo moved to Mexico to work anonymously and used fellow screenwriter Ian McClellan Hunter as a frontman for his writing in Hollywood. Hunter, whose name appears on the credits for "Roman Holiday," submitted Trumbo's script and collected the studio's payment on his behalf.

Chris Trumbo and Tim Hunter, sons of both screenwriters, approached the WGA in 2010 to propose that Dalton Trumbo be recognised as the original writer of "Roman Holiday."

The WGA found evidence supporting their claims and although the credited writers of the film are no longer alive, the guild made an attempt to reverse history.

"The WGA has not undone the hurt, but it has, at last and at least, told the truth. That fact is a tribute to the friendship of two fathers and then two sons and to a thing we can hold on to, which is that the friendship was stronger than and outlived the hate," said Keyser. 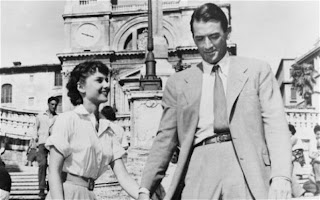