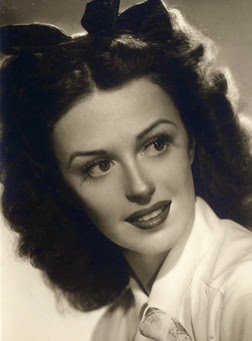 I have a lot of favorite singers, being a music collector I seem to like them all. However, Big Band vocalist Helen Ward holds a special part in my heart as one of my favorites.  Born on September 19, 1913, Ward was taught to sing by her father who played piano. Later, she got singing gigs on the radio, performing on stations at WOR and WNYC. She also was a staff musician at WYNC.

She was singing with Enrique Madriguera's Latin Band in 1934 when the Goodman band was auditioning for an engagement at the Billy Rose Music Hall; she sang with the band at its second audition, and it got the job, although she did not join the Goodman band until a few months later. She also sang with the Goodman band on the radio program ''Let's Dance'' from December 1934 to May 1935; a series of recordings from that program was released by the Circle label a few years ago.
With the Goodman band, she recorded songs including ''Goody Goody,'' ''You Turned the Tables on Me,'' ''It's Been So Long'' and the million-seller ''These Foolish Things.'' She recorded ''All My Life'' and ''Too Good to Be True'' with the Goodman trio. Often, she would be handed the sheet music for a song the same day she performed it.
She and Benny had a brief romance and he came very close to proposing marriage to her in either 1935 or 1936. However, according to Ward in the documentary, Adventures in the Kingdom of Swing, he called it off at the last minute, citing his career. She married financier Albert Marx the following year and left the band. 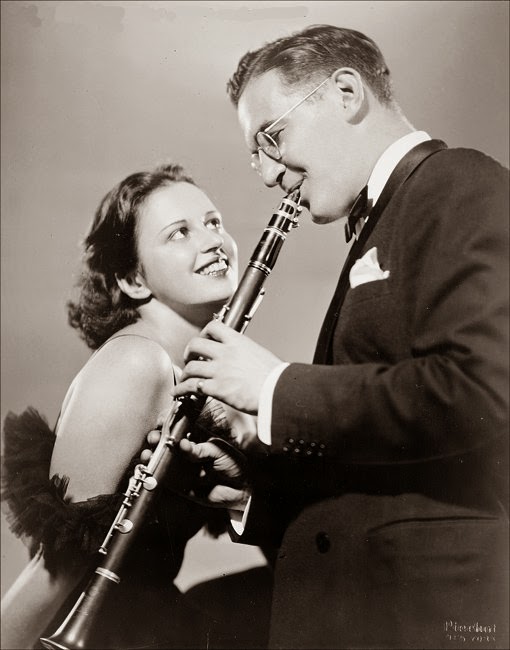 After leaving the Goodman band, Ms. Ward turned to recording, appearing on albums with Teddy Wilson, Gene Krupa, Bob Crosby, Joe Sullivan and Harry James. She toured with the band led by Hal McIntyre in 1942 and 1943, and recorded with Red Norvo, Harry James, Wild Bill Davison and Peanuts Hucko. In 1944 she joined Harry James's band. In 1946-47 she produced musical variety shows on WMGM in New York City.
She retired from regular performing in the late 1940's but rejoined Goodman for tours and recordings in 1953, 1957 and 1958. After her marriage to Marx ended, Ward later married the audio engineer William Savory. Savory was part of the team that invented the 33⅓ rpm long-playing record. Ward continued to do sporadic studio work and also worked briefly with Peanuts Hucko. Hucko and Ward issued a terrific album in 1958, which showed the Big Band songbird in fine voice. After that album, Ward pretty much retired. In 1979, she came out of retirement, performing at clubs including the Waldorf-Astoria's Starlight Roof and the Rainbow Room in New York City, and she made ''The Helen Ward Song Book'' (Lyricon) in 1981. That album is a wonderful album. Her voice now resembled jazz singer Lee Wiley. The album is one of my prized possessions, and I recommend any fan of Helen Ward or great jazz singing to try to listen to a copy.
Ward retired completely when her health began to fail. She passed away after a lengthy illness in Virginia on April 21, 1998. She was survived by her husband William Savory who later passed away in 2004. She was also survived by the countless recordings that she left behind…. 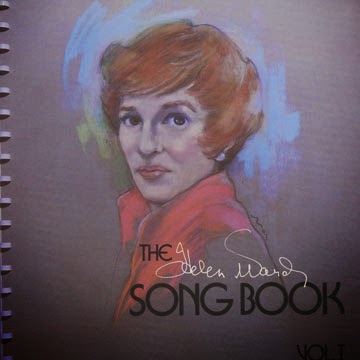 Posted by David Lobosco at 7:38 AM