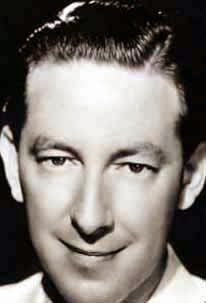 When you read about the icons of the Big Band era you immediately think of leaders such as Glenn Miller, Benny Goodman, and Tommy Dorsey. However, the Big Band era is filled of talented musicians and leaders that really contributed to make the era what it was. Band leader Hal Kemp was one of those supreme talents. Hal Kemp was born on March 27, 1904 and he developed his love of music while in college.


At the University of North Carolina at Chapel Hill he formed his own campus jazz group, the Carolina Club Orchestra. The band recorded for English Columbia and Perfect/Pathé Records in 1924-5.

This first group toured Europe in the summer of 1924 under the sponsorship of popular bandleader Paul Specht. Kemp returned to UNC in 1925 and put together a new edition of the Carolina Club Orchestra, featuring classmates and future stars John Scott Trotter, Saxie Dowell, and Skinnay Ennis. In 1926, he was a member of the charter class of the Alpha Rho chapter of Phi Mu Alpha Sinfonia music fraternity, installed on the Carolina campus in February of that year. In 1927 Kemp turned leadership of the Carolina Club Orchestra over to fellow UNC student Kay Kyser and turned professional. He and Kyser remained close friends for the remainder of Kemp's short life. Hal's band was based in New York City, and included Trotter, Dowell, and Ennis, and a few years later trumpeters Bunny Berigan and Jack Purvis joined the group. The sound was 1920s collegiate jazz. Kemp once again toured Europe in the summer of 1930. This band recorded regularly for Brunswick, English Duophone, Okeh and Melotone Records.
In 1932, during the height of the Depression, Kemp decided to lead the band in a new direction, changing the orchestra's style to that of a dance band (often mistakenly referred to as "sweet"), using muted triple-tonguing trumpets, clarinets playing low sustained notes in unison through large megaphones (an early version of the echo chamber effect), and a double-octave piano.

One of the main reasons for the band's success was arranger John Scott Trotter. Singer Skinnay Ennis had difficulty sustaining notes, so Trotter came up with the idea of filling in these gaps with muted trumpets playing staccato triplets. This gave the band a unique sound, which Johnny Mercer jokingly referred to as sounding like a "typewriter". The saxes often played very complex extremely difficult passages, which won them the praise of fellow musicians. Vocalists with the band during the 1930s included Ennis, Dowell, Bob Allen, Deane Janis, Maxine Gray, Judy Starr, Nan Wynn, and Janet Blair. During the 1930s, Kemp recorded for Brunswick, Vocalion and RCA Victor Records. Hal's band was one of the most popular bands in the 1930s, and was often featured performing on the radio. The band also appeared in numerous motion-picture short subjects, and they were featured in the 1938 RKO film, Radio City Revels.

On December 19, 1940, while driving from Los Angeles to a booking in San Francisco, his car collided head-on with a truck. Kemp broke a leg and several ribs, one of which punctured a lung. He developed pneumonia while in the hospital and died two days later. Art Jarrett took on leadership of Kemp's orchestra in 1941, but the band never reclaimed it status that it had with Hal Kemp… 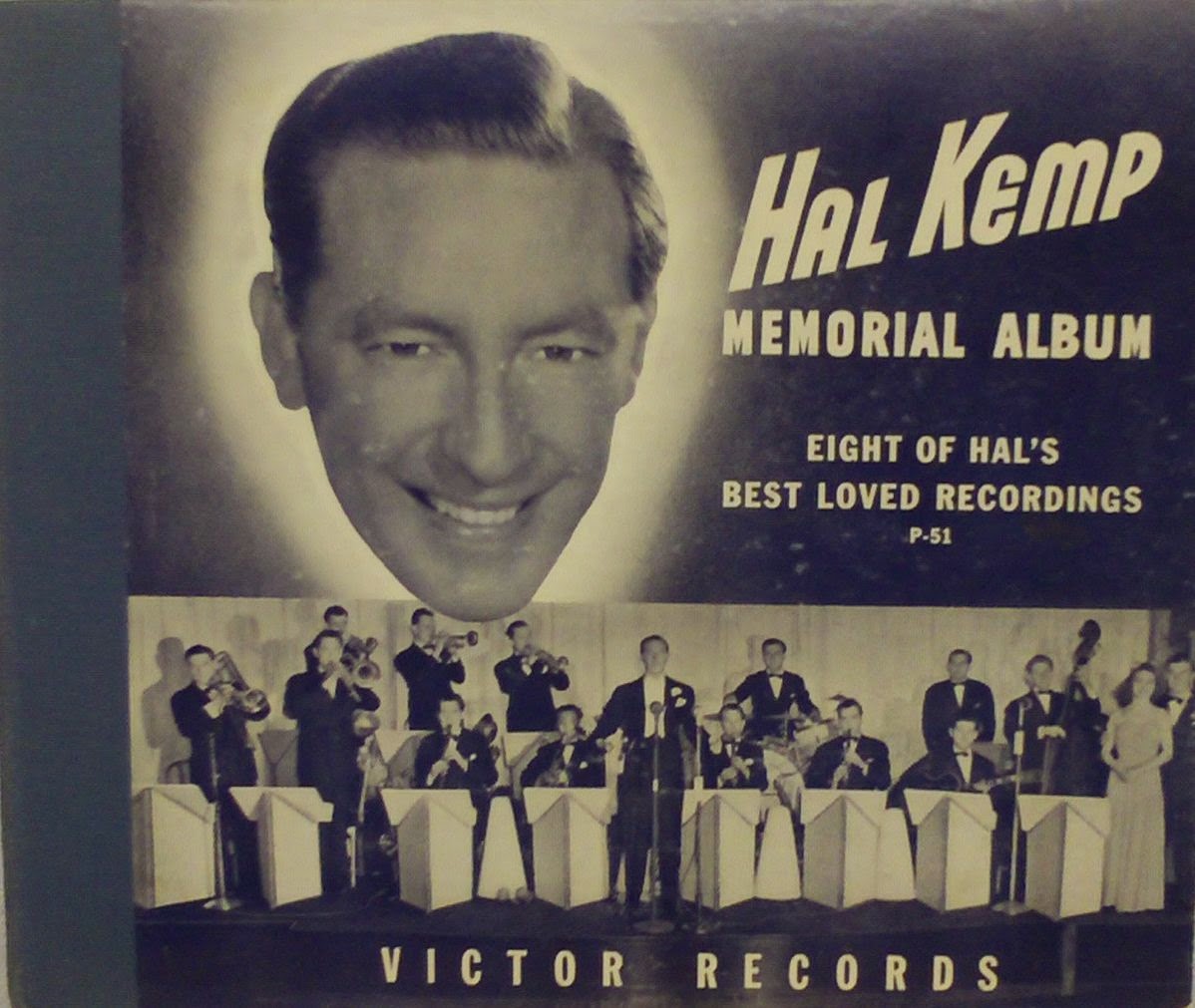 Posted by David Lobosco at 1:05 PM