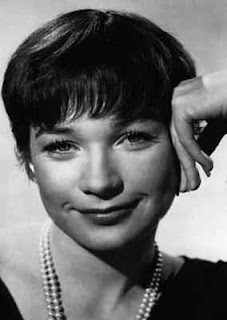 MacLaine, 77, will be presented with the prestigious honor from the Los Angeles-based U.S. film arts and education institute on June 7 in a ceremony to be broadcast later on TVLand, AFI said in a statement. She will be the award's 40th recipient.

"Shirley MacLaine is a powerhouse of personality that has illuminated screens large and small across six decades," Howard Stringer, chairman of AFI's board of trustees, said in a statement.

"From ingenue to screen legend, Shirley has entertained a global audience through song, dance, laughter and tears, and her career as writer, director and producer is even further evidence of her passion for the art form and her seemingly boundless talents."

MacLaine, who won a best actress Oscar in 1984 for "Terms of Endearment," is also an outspoken activist, writer and believer in reincarnation and extra-terrestrial beings. Her views have won her both respect and a good measure of ribbing.

She made her Hollywood debut at age 19 with Alfred Hitchcock in "The Trouble With Harry." 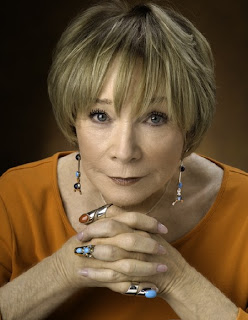