Here are some more interesting events that happened in movie history during this week:

July 28, 1928: Encouraged by the response to the few minutes of sound in The Jazz Singer, Warner Bros. releases Lights of New York, the first all-talking picture. 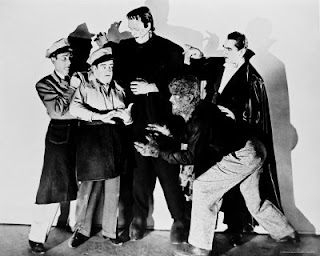 July 27, 1950: George Pal's Destination Moon, one of the first films to offer a serious look at space exploration, opens.

July 25, 1952: High Noon, the western that would garner Gary Cooper an Oscar for his performance as the retired sheriff faced with a fateful showdown, opens.

July 28, 1954: Seen by many as an answer to critics of his 1952 HUAC testimony, director Elia Kazan's "informer" drama On the Waterfront opens.

July 29, 1957: James Whale, director of the horror staples Frankenstein and The Invisible Man, is found drowned in his swimming pool at age 67. 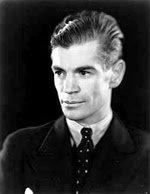 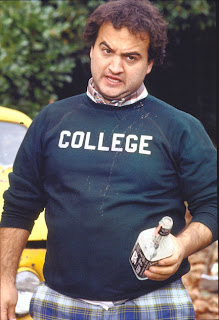 July 28, 1991: Paul Reubens, aka Pee-wee Herman, is arrested in Sarasota, Fla., for indecent behavior in an adult movie theater.

July 24, 1998: Director Steven Spielberg and star Tom Hanks acquaint a new generation with the drama and sacrifice of World War II in Saving Private Ryan.
Posted by David Lobosco at 5:25 AM