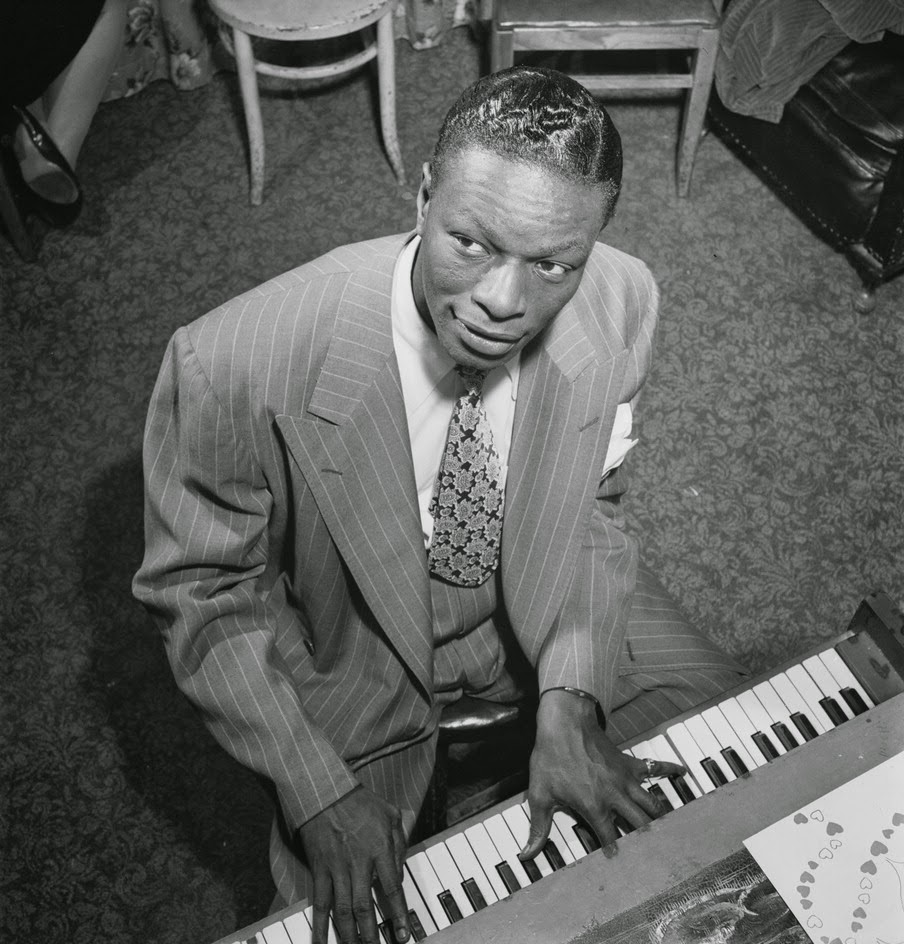 One of the greatest singers of our time was Nat King Cole. No matter what genre of music you like, he had a voice that transcended the decades. On this day March 17th, he was born in 1919. Coles had three brothers: Eddie, Ike, and Freddy, and a half-sister, Joyce Coles. Ike and Freddy would later pursue careers in music as well. When Cole was four years old, he and his family moved to Chicago, Illinois, where his father, Edward Coles, became a Baptist minister. Cole learned to play the organ from his mother, Perlina Coles, the church organist. His first performance was of "Yes! We Have No Bananas" at age four. He began formal lessons at 12, eventually learning not only jazz and gospel music, but also Western classical music, performing, as he said, "from Johann Sebastian Bach to Sergei Rachmaninoff".

The family lived in the Bronzeville neighborhood of Chicago. Cole would sneak out of the house and hang around outside the clubs, listening to artists such as Louis Armstrong, Earl Hines, and Jimmie Noone. He participated in Walter Dyett's renowned music program at DuSable High School.

Inspired by the performances of Earl Hines, Cole began his performing career in the mid-1930s while still a teenager, adopting the name "Nat Cole". His older brother, Eddie, a bass player, soon joined Cole's band, and they made their first recording in 1936 under Eddie's name. They also were regular performers at clubs. Cole, in fact, acquired his nickname, "King", performing at one jazz club, a nickname presumably reinforced by the otherwise unrelated nursery rhyme about Old King Cole. He also was a pianist in a national tour of Broadway theatre legend Eubie Blake's revue, "Shuffle Along". When it suddenly failed in Long Beach, California, Cole decided to remain there. He would later return to Chicago in triumph to play such venues as the famed Edgewater Beach Hotel. 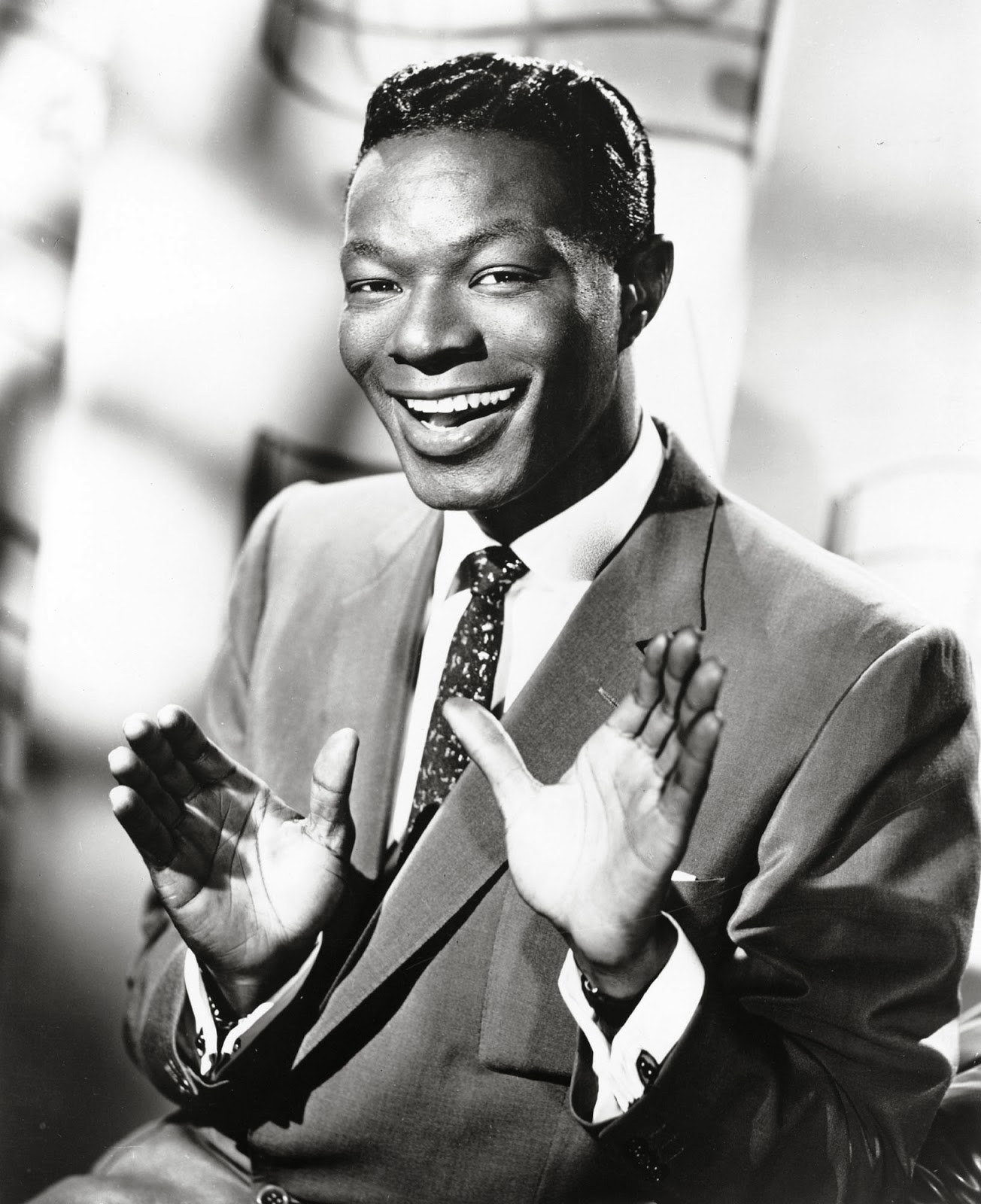 Cole's first mainstream vocal hit was his 1943 recording of one of his compositions, "Straighten Up and Fly Right", based on a black folk tale that his father had used as a theme for a sermon. Johnny Mercer invited him to record it for his fledgling Capitol Records label. It sold over 500,000 copies, proving that folk-based material could appeal to a wide audience. Although Cole would never be considered a rocker, the song can be seen as anticipating the first rock and roll records. Indeed, Bo Diddley, who performed similar transformations of folk material, counted Cole as an influence.

Beginning in the late 1940s, Cole began recording and performing pop-oriented material for mainstream audiences, in which he was often accompanied by a string orchestra. His stature as a popular icon was cemented during this period by hits such as "The Christmas Song" (Cole recorded that tune four times: on June 14, 1946, as a pure Trio recording, on August 19, 1946, with an added string section, on August 24, 1953, and in 1961 for the double album The Nat King Cole Story; this final version, recorded in stereo, is the one most often heard today), "Nature Boy" (1948), "Mona Lisa" (1950), "Too Young" (the #1 song in 1951),[7] and his signature tune "Unforgettable" (1951) (Gainer 1). While this shift to pop music led some jazz critics and fans to accuse Cole of selling out, he never totally abandoned his jazz roots; as late as 1956, for instance, he recorded an all-jazz album After Midnight. Cole had one of his last big hits in 1963, two years before his death, with the classic "Those Lazy-Hazy-Crazy Days of Summer", which reached #6 on the Pop chart. Nat died way too young, but he left behind a ton of vocal treasures... 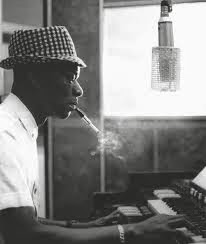 Posted by David Lobosco at 5:47 AM