Here is the obituary to comic legend and foil Jerry Colonna from November 22, 1986. It was originally published in the New York Times... 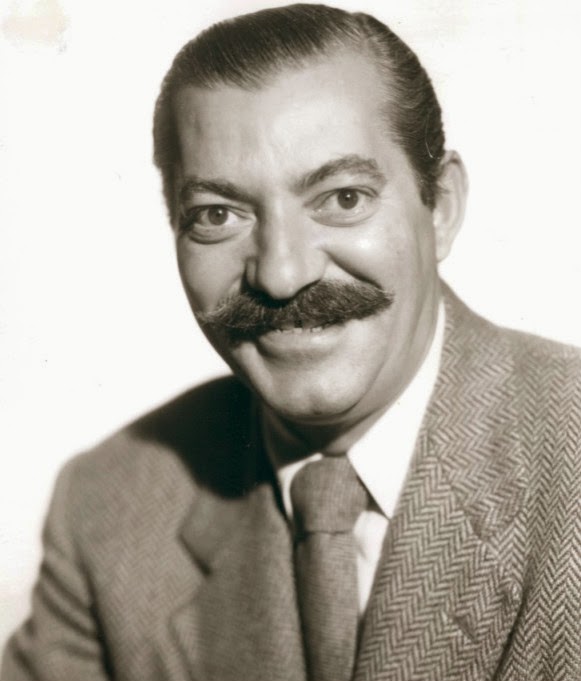 
LOS ANGELES, Nov. 22— Jerry Colonna, a comic actor whose trademarks were his wide, rolling eyes, walrus mustache and bellowing, opera-lampooning voice, died of kidney failure Friday at the Motion Picture and Television Country House and Hospital in Woodland Hills. He was 82 years old.
Mr. Colonna appeared in films and in personal appearances on the road with Bob Hope and made 12 overseas trips with Mr. Hope to entertain American troops in three wars. He appeared as a sailor for Navy audiences, as a soldier for Army audiences and as a flier for Air Force audiences.
On the 'Roads' to Fame
He appeared in filmed comedies with Mr. Hope, including ''Road to Singapore'' in 1940, ''Star-Spangled Rhythm'' in 1942, and ''Road to Rio'' in 1947.
''He was a dear friend, a great entertainer whom I traveled all over the world with for 25 years,'' Mr. Hope said in a statement issued through his spokesman, Ken Cantor. ''He provided millions of laughs for millions of people. He delighted the entire world with his unique style of comedy - a great loss to the entertainment industry. I'll miss him.'' 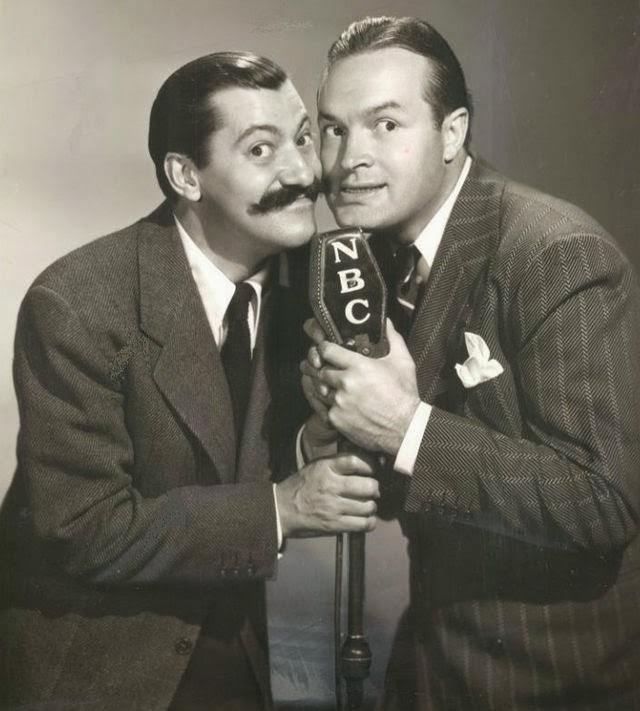 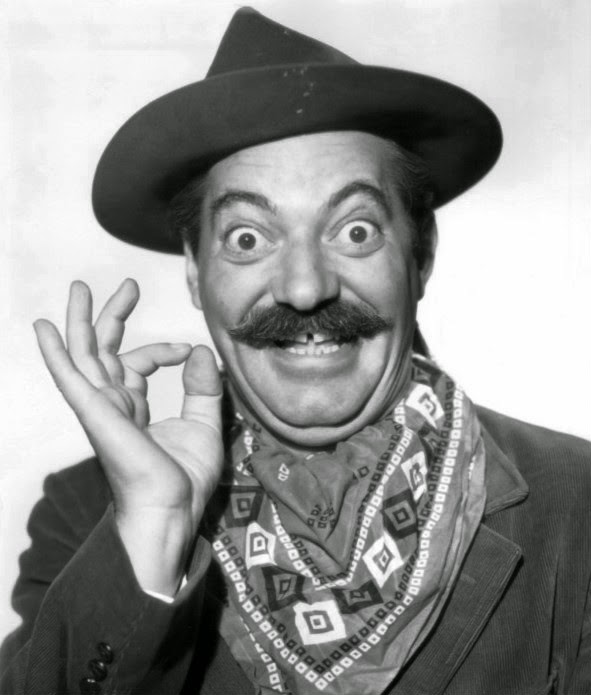 SOURCE
Posted by David Lobosco at 7:19 AM