WHERE ARE THEY NOW: KEITH THIBODEUX 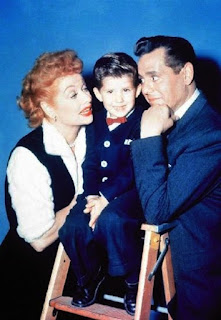 It's been 60 years since Keith Thibodeux won America's hearts as "Little Ricky" on "I Love Lucy."

Thibodeux, now 64 and one of the last surviving cast members of the show, said he is grateful to have been a part of the cult classic.

"It was an interesting show, but it was a very special show," Thibodeux told ABC News. "It seems to be very memorable and people of any different generation can appreciate it...appreciate the humor of it, appreciate the silliness of it."

"Lucy was naturally very motherly to me and Desi kind of made me feel at ease--that was his role," Thibodeux said. "They were very generous towards me and I was best friends with their children. Whenever I was over there, and Desi would give his kids gifts and he'd never leave me out--whether it was customized bowling balls or L.A. Rams jerseys, he'd give me the same thing.

"Lucy would give me birthday presents on the set and make a big deal of it," he added. "She gave me an Indian Tipi one time. Another time she gave me my own dressing room and a set of drums. That same set I still have today."

Thibodeaux got his start in show business on the "Horace Heidt" variety show when he was 4 years old.

"They billed me the tiniest drummer, pound for pound, the greatest drummer around," he said. 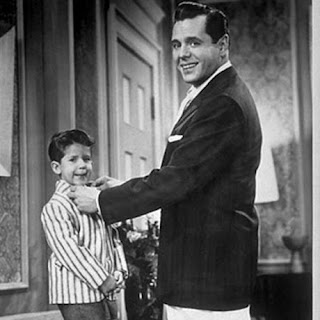 Thibodeaux said he remembers the day in 1955 when his father brought him to audition for the role of Ricky Ricardo Jr.

"I walked on the set and there was Lucy, she was standing there and she was looking at me," he said. "She said 'OK he's cute, but what does he do?' My dad said, 'Well he plays the drums' and she said, 'Oh, come on--I can't believe that.' Then, she says 'Look, we have a drum set over there, go ahead and let him play.' Eventually Desi Arnaz himself came over and started jamming with him. 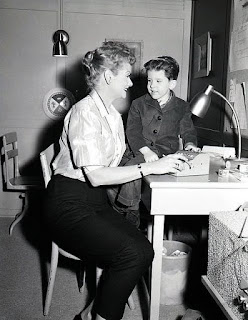 "I do kind of look at it like a time of my life where I wasn't able to fully be a kid, but that's a problem with child stars--that dynamic is always in the mix," he said. "I was very depressed and suicidal and got to the end of my rope and became a Christian in 1974. That kind of changed my perspective on the show. After that, I was able to appreciate the show much more than I did when I was a young adult."

Thibodeaux, who still plays the drums, ditched acting and joined his wife Kathy, a professional ballet dancer, as the executive director of Ballet Magnificat! in Jackson, Miss. Thibodeaux's daughter Tara gave birth to a son a year ago. Thibodeaux calls his grandson Bryson his "little buddy."

And although he said he seldom watches "I Love Lucy," Thibodeaux continues to be proud of what it has become... 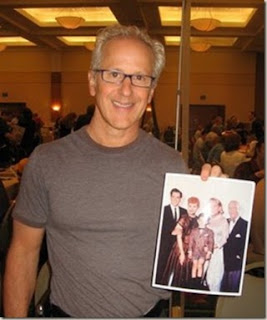 SOURCE
Posted by David Lobosco at 6:41 AM