BORN ON THIS DAY: FRANCES LANGFORD 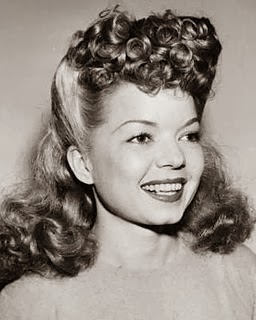 Today marks a milestone in my life. I am 40 years old now. It has taken me years now to come to grips with this day. I an no longer a thirtysomething young man! While I decide what to get for my early bird special and wait to fall asleep in my chair, I figured I would see who was born on my birthday. The very underrated singer, Frances Langford would be 101 years old today. She not only was a great singer, but she gave herself to entertaining the soldiers during World War II. To this day, she deserves to be recognized for that.

Frances grew up in the Mulberry, Florida area, a tiny community near Lakeland. She attended Lakeland High School. Langford originally trained as an opera singer. While a young girl she required a tonsillectomy that changed her soprano range to a contralto. As a result, she was forced to change her vocal style to a more contemporary big band, popular music style. At age 17, she was singing for local dances. Cigar manufacturer Eli Witt heard her sing at an American Legion party and hired her to sing on his local radio show.. After a brief stint in the Broadway musical "Here Goes the Bride" in 1931, she moved to Hollywood appearing on the Louella Parsons' radio show "'Hollywood Hotel' while starting a movie career. While singing for radio during the early 1930s, she was heard by Rudy Vallee, who invited her to become a regular on his radio show. From 1935 until 1938 she was a regular performer on Dick Powell's radio show.

From 1941, Langford was a regular singer on Bob Hope's "Pepsodent Show" when he held his first military entertainment program at March Field in Riverside, California in 1941. The show was so positive, he continued broadcasting from training bases around the country and asked Langford to join him. During World War II, she joined Hope, Jerry Colonna, guitarist Tony Romano and other performers on U.S.O. tours through Europe, North Africa, and the South Pacific, entertaining thousands of G.I.'s throughout the world. During a USO tour in the Pacific theater she was invited to take a ride in a P-38 fighter plane. During the flight, a Japanese ship was spotted and the joy ride was postponed until the pilot finished strafing the ship.

In his memoir, Don't Shoot! It's Only Me!, Bob Hope recalled how Frances Langford got the biggest laugh he had ever heard. At a U.S.O. show in the South Pacific, Langford stood up on a stage to sing before a huge crowd of G.I.'s. When Langford sang the first line of her signature song, "I'm in the Mood for Love," a soldier in the audience stood up and shouted, "You've come to the right place, honey!"

Also, during the war, Langford wrote the weekly "Purple Heart Diary" column for Hearst Newspapers, in which she described her visits to military hospitals to entertain wounded G.I.'s. She used the weekly column as a means of allowing the recovering troops to voice their complaints, and to ask for public support for making sure that the wounded troops received all the supplies and comforts they needed.

Her association with Hope continued into the 1980s. In 1989 she joined him for a USO tour to entertain troops in the Persian Gulf.

She worked for several years in the late 1940s on Spike Jones' show and starred in a short-lived DuMont variety show Star Time (1950). As a guest on early television shows such as Perry Como and Jackie Gleason she was motivated to venture into television. She was the host of two self-titled variety television programs. She then teamed with Don Ameche for the ABC television program, The Frances Langford/Don Ameche Show (1951), a spin-off of their successful radio series The Bickersons in which the duo played a feuding married couple. Langford was also the host of the NBC musical variety program Frances Langford Presents (1959), which lasted one season, as did a later program "The Frances Langford Show" (1960). Another notable appearance was in The Honeymooners lost episode "Christmas Party" which first aired December 19, 1953.

She remained active in her community of Jensen Beach in Florida, but heath problems plagued her in her final years. She died at her Jensen Beach home at age 92 from congestive heart failure on July 11, 2005. According to her wishes, she was cremated and the ashes strewn off the coast of Florida near her residence. In 2006, the Frances Langford Heart Center, made possible by a bequest from her estate, opened at Martin Memorial Hospital in Stuart, Florida... 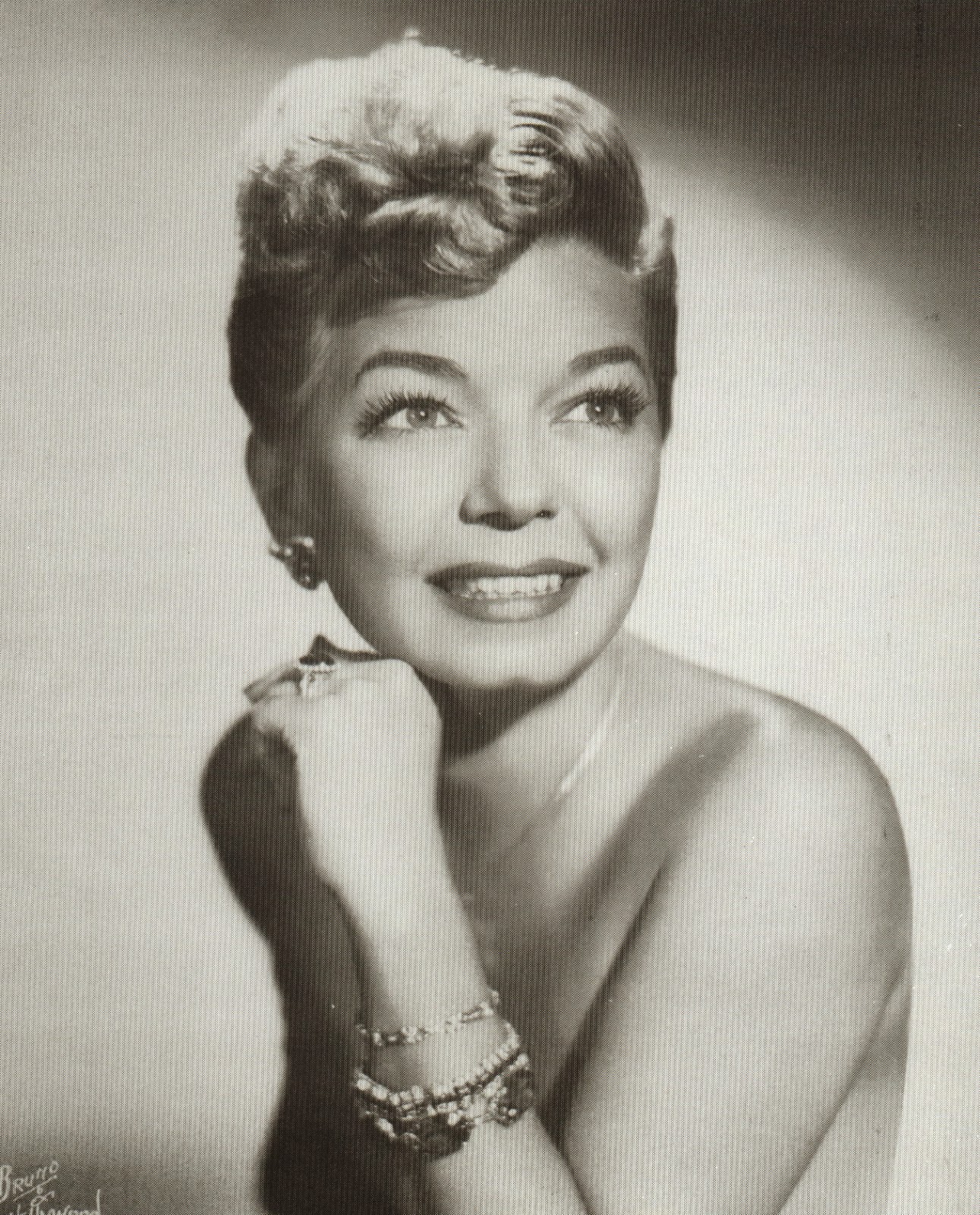