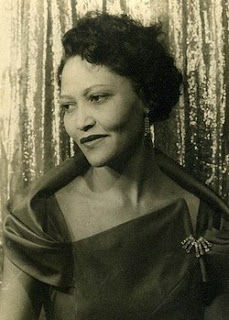 Maidie Norman is not an name that many people remember. However, at a time when African American actors and actresses were used to just playing servants in movies, Maidie fought for a better portrayal of her race in the entertainment industry. Born in Georgia in 1912 to Louis and Lila Gamble, she appeared in more than 200 Hollywood films. Her father was an engineer and her mother was a homemaker. Norman received a B.A. in Literature and Theatre Arts from Bennett College in North Carolina and later obtained an M.A. in Theater Arts from Columbia University in New York. While in New York, she met and married real estate broker McHenry Norman and the couple relocated to Los Angeles, where Norman began training at the Actors Laboratory in Hollywood.

Early in a career that spanned more than four decades, Norman appeared on several radio shows, including The Jack Benny Show and Amos n’ Andy, before gaining a bit role in the film The Burning Cross (1948). Shortly after her debut, Norman was regularly cast as a domestic in several film roles, but refused to deliver her lines using stereotypical speech patterns. Instead, she brought her background in theatricality to the studios where directors often empowered her to rewrite her film lines, infusing the character with more dignity and less broken English. 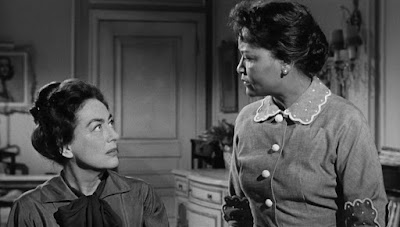 During the era of the 1950s when black women were subjected to portraying maids, Norman transitioned into more pivotal roles in films such as the psychological drama The Well (1951) and the 1962 cult classic Whatever Happened to Baby Jane? Ms. Norman refused to play the maid as a doltish, stereotypical character.

She eventually maneuvered into sitcoms, television movies, and daytime soap operas. She also focused on her theatrical interests, performing in plays by William Shakespeare and Jean-Paul Sartre. 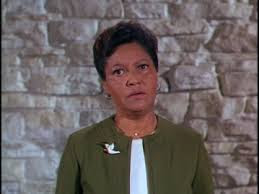 After semi-retiring from acting, Norman taught drama at Texas College in Tyler, Texas during the summers of 1955 and 1956. In 1963 and 1964, Norman joined fellow actresses Joan Caulfield, Ruth Hussey, Yvonne De Carlo, Marie Windsor, Laraine Day, and Virginia Mayo, in making appearances on behalf of U.S. Senator Barry M. Goldwater, the Republican nominee in the campaign against U.S. President Lyndon Johnson. From 1968 to 1969, she served as artist-in-residence at Stanford University where she became a pioneer of directing plays by black authors. She also became instrumental in establishing one of the first courses on the history of blacks in American theater at the University of California, Los Angeles (UCLA). She taught at UCLA until retiring in 1977, though she continued to promote Afro-American arts and education at universities across the country.

Maidie retired from movies and television in 1988 after an appearance on the television series :"Simon & Simon". Norman succumbed to lung cancer on May 2, 1998 at the age of 85 in San Jose, California... 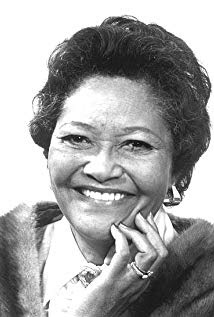 Posted by David Lobosco at 9:14 AM