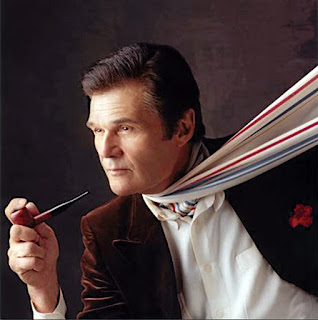 Beloved film star Fred Willard has died. He was 86.

The comedic star, whose numerous credits include Best in Show, This Is Spinal Tap, Everybody Loves Raymond and Modern Family, died of natural causes.

"My father passed away very peacefully last night at the fantastic age of 86 years old. He kept moving, working and making us happy until the very end," his daughter Hope tells the Associated Press in a statement. "We loved him so very much!"

His death comes less than two years after his wife Mary died at 71. The pair had been married since 1968 and had one daughter. 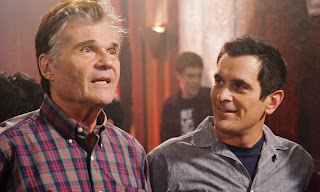 Willard played Frank for 14 episodes across all 11 seasons. In 2010, the role garnered Willard an Emmy nomination for outstanding guest actor in a comedy series.

Born in Ohio, the four-time Emmy nominee started off his career in sketch comedy, and began working for the Second City in 1965.

After several years of bit roles, his big break came in 1977, when he joined the cast of Fernwood 2 Night a parody talk show that was a summer replacement for Mary Hartman, Mary Hartman. The following summer, he also repressed his role playing talk show sidekick Jerry Hubbard in America 2-Night.

Another life-changing career moment came when he started working with Guest, starting with the filmmaker’s directorial debut, Waiting for Guffman.

"That started to change everything," Willard told The Hollywood Reporter last year. "I was thrilled to be working with people I worked with — Catherine O’Hara, Eugene Levy — I was such a fan of theirs, and Christopher Guest. I'd see him on Saturday Night Live, and I'd met him socially a few times, but it was just so much fun. It was like a party every day, or a picnic, doing those scenes. You never think it’s going to be seen in a theater audience. You were just doing it to try and get this story told, get in a joke or two, and when it came out, it did quite well." 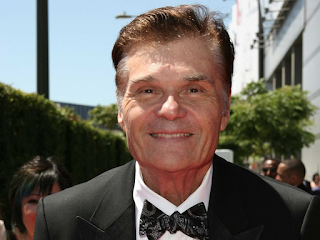 Since then, Willard has gone on to star in many of Guest’s films, including Best in Show, For Your Consideration and A Mighty Wind. He also made scene-stealing performances in This Is Spinal Tap (1984), Anchorman: The Legend of Ron Burgundy (2004) and Harold & Kumar Go to White Castle (2004).

He was nominated for outstanding guest actor in a comedy series for three consecutive years from 2003-2005 for his work on Everybody Loves Raymond, playing Hank MacDougall. His fourth and final nomination came for Modern Family in 2010.

He will also star alongside Steve Carell in the upcoming Netflix series Space Force, which will begin streaming on May 29... 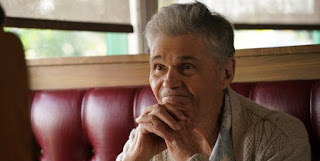