JERRY LEWIS TO BE HONORED AT TCM FESTIVAL 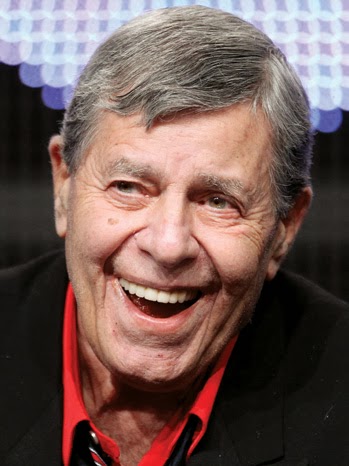 Lewis, 87, will participate in a hand and footprint ceremony in front of refurbished TCL Chinese Theatre on Hollywood Boulevard on Saturday, April 12, and attend a screening of The Nutty Professor (1963), which he starred in and directed.

As a prelude to the classic comedy, Lewis will join actress Illeana Douglas onstage for an interview, then take questions from the audience.

"Jerry Lewis is a very important name whenever movie comedy is discussed and enjoyed," TCM host Robert Osborne, who also serves as the official host of the TCM Classic Film Festival, said in a statement. "Jerry has provided the world with great merriment and laughter, while also showing, in such films as Martin Scorsese's The King of Comedy, what an exceptional dramatic actor he can be.

"Add to that his many credits as a popular director, producer and writer, and you see the reasons we are pleased to be able to honor him for his more than 60 years of contributions to the world of motion pictures."

For more than 60 years, Lewis also has been the driving force behind the fight against muscular dystrophy, raising more than $2 billion for patient care and research. 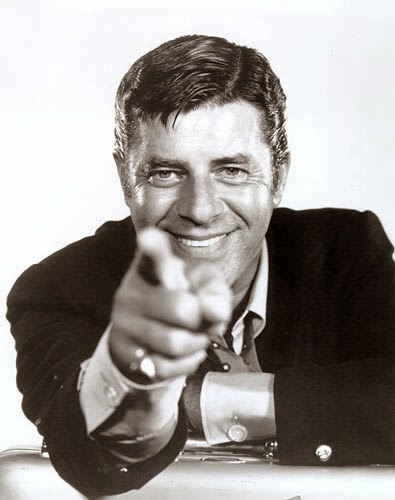 SOURCE
Posted by David Lobosco at 5:23 AM