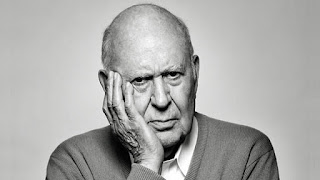 Carl Reiner, the writer, producer, director and actor who was part of Sid Caesar’s legendary team and went on to create “The Dick Van Dyke Show” and direct several hit films, has died. He was 98.

He died of natural causes on Monday night at his home in Beverly Hills, his assistant Judy Nagy confirmed to Variety.

Reiner, the father of filmmaker and activist Rob Reiner, was the winner of nine Emmy awards, including five for “The Dick Van Dyke Show.” His most popular films as a director included “Oh God,” starring George Burns, in 1977; “The Jerk,” with Steve Martin, in 1979; and “All of Me,” with Martin and Lily Tomlin, in 1984. 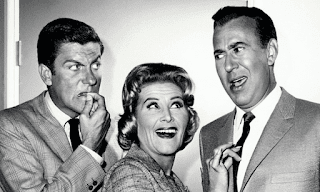 In his later years, Reiner was an elder statesman of comedy, revered and respected for his versatility as a performer and multi-hyphenate. He was also adept at social media. He maintained a lively presence on Twitter up until the last day of his life.

Reiner remained in the public eye well into his 80s and 90s with roles in the popular “Ocean’s Eleven” trio of films and on TV with recurring roles on sitcoms “Two and a Half Men” and “Hot in Cleveland.” He also did voice work for shows including “Family Guy,” “American Dad,” “King of the Hill,” and “Bob’s Burgers.”

In 2017, Carl Reiner, his longtime friend and frequent comedy partner Mel Brooks, Norman Lear, Kirk Douglas and other nonagenarian Hollywood legends were featured in the HBO documentary “If You’re Not in the Obit, Eat Breakfast,” examining the secrets to longevity in a fickle industry. 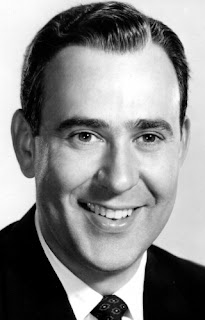 Reiner first came to prominence as a regular cast member of Sid Caesar’s “Your Show of Shows,” for which he won two Emmys in 1956 and 1957 in the supporting category. He met Brooks during his time with Caesar. The two went on to have a long-running friendship and comedy partnership through the recurring “2000 Year Old Man” sketches.

Before creating CBS hit “The Dick Van Dyke Show,” on which he sometimes appeared, Reiner and “Show of Shows” writer Mel Brooks worked up an elongated skit in which Reiner played straight man-interviewer to Brooks’ “2000 Year Old Man”; a 1961 recording of the skit was an immediate hit and spawned several sequels, the last of which, 1998’s “The 2000 Year Old Man in the Year 2000,” won the pair a Grammy.

In 1961 Reiner drew on his experiences with Caesar to create and produced “The Dick Van Dyke Show,” a ratings cornerstone for CBS for the next five years. Reiner made guest appearances as the irascible variety show host Alan Brady. The show won Emmys for writing its first three years and for producing its last two. In 1967, Reiner picked up another Emmy for his writing in a reunion variety show with Caesar, Coca and Morris. 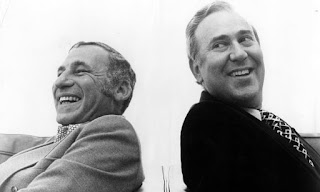 Though the “Enter Laughing” movie was modestly received, Reiner continued to direct steadily over the next few decades. “Where’s Poppa?,” an offbeat comedy he directed in 1970, became a cult favorite. Similarly, two other Martin vehicles, the gumshoe spoof “Dead Men Don’t Wear Plaid” and “The Man With Two Brains,” found bigger audiences after their release in theaters.

While the last film he directed was the 1997 romantic comedy “That Old Feeling,” starring Bette Midler and Dennis Farina, Reiner was an active presence in guest roles on television and in supporting roles in films during the 1990s and 2000s, even as he neared and then surpassed his 90th birthday. 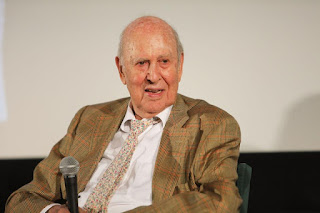