NEW BOOK: SEEN FROM THE WINGS: LUISE RAINER: MY MOTHER, THE JOURNEY

I will be reviewing this book soon, but secure your copy now. It is an excellent look at the life of a child of Hollywood royality... 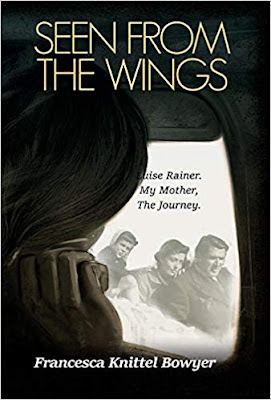 Seen from the Wings:
Luise Rainer. My Mother, The Journey
(Publication Date: June 3, 2019 by BookBaby)

There have been several autobiographies written by the children of illustrious film actresses―Christina and Joan Crawford, Maria Riva and Marlene Dietrich, Carrie Fisher and Debbie Reynolds.

Each book lays bare the stark reality of being raised in Hollywood, where the glamour and drama of being raised by world-renowned parents is tempered by the pressure to succeed in life and love in the shadow of Hollywood perfection.

In Seen From The Wings: Luise Rainer. My Mother, My Journey, Knittel Bowyer describes her desperate need to become independent from a mother who was almost never pleased, especially when she felt upstaged, and chronicles her journey to find her life's purpose and to define herself as an individual.

Knittel Bowyer's is a life woven with adventure. She went from theater actress to editor at Harper’s Bazaar Magazine; recognizably as the first Devil Wears Prada girl, then from art dealer to executive at a highly prestigious advertising agency. 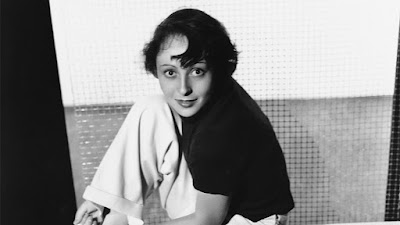 Meanwhile, she worked tirelessly as a devoted and sometimes single mother raising two daughters and while escaping abusive relationships and marriages.

In this poignant, true story of a daughter, wife and mother who escapes from the trappings of her golden upbringing in the villas of Europe and the mansions of Beverly Hills, Knittel Bowyer reveals how her imperious mother and gentle-hearted father affected her relationships, choices and happiness.

Seen From The Wings is not simply about her mother, who has always been the key factor in her life, but rather about her mother's influence on her life. Luise Rainer weaves her way through the story with threads of possessive love, jealousies and passionate opinions about her daughter's every move.

This is a story of the fine line between love and hate and of the importance of loyalty. It is a story about people whose lives and minds are so different, yet whose worlds and persuasions follow a parallel path. There are no mistakes, only learning experiences and a host of stories to tell.

All these life experiences resulted in Francesca Knittel Bowyer catapulting herself into a new and positive life path of faith, peace and self-acceptance...

You can purchase the book from Amazon HERE 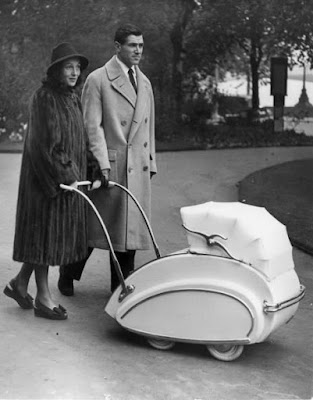 Posted by David Lobosco at 1:03 PM