BORN ON THIS DAY: ROBERT STACK 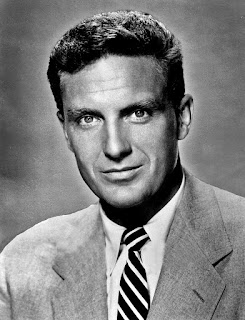 On this day 99 years ago, the great Robert Stack was born! Robert Stack was born Charles Langford Modini Stack in Los Angeles, California on January 13, 1919, but his first name, selected by his mother, was changed to Robert by his father. He spent his early childhood in Europe. He became fluent in French and Italian at an early age, and did not learn English until returning to Los Angeles.

His parents divorced when he was a year old, and he was raised by his mother, Mary Elizabeth (née Wood). His father, James Langford Stack, a wealthy advertising agency owner, later remarried his mother, but died when Stack was 10.

He had always spoken of his mother with the greatest respect and love. When he collaborated with Mark Evans on his autobiography, Straight Shooting, he included a picture of himself and his mother. He captioned it, "Me and my best girl." His maternal grandfather, the opera singer Charles Wood, studied voice in Italy and performed there under the name "Carlo Modini." On the paternal side of his family, Stack had another opera-singer relative: the American baritone Richard Bonelli (born George Richard Bunn), who was his uncle. 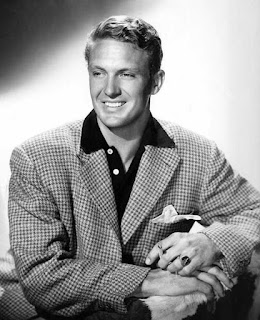 When Stack visited the lot of Universal Studios at age 20, producer Joe Pasternak offered him an opportunity to enter the business. Recalled Stack, "He said, 'How'd you like to be in pictures? We'll make a test with Helen Parrish, a little love scene.' Helen Parrish was a beautiful girl. 'Gee, that sounds keen,' I told him. I got the part."

Stack's first film, which teamed him with Deanna Durbin, was First Love (1939), produced by Pasternak. This film was considered controversial at the time. He was the first actor to give Durbin an on-screen kiss. 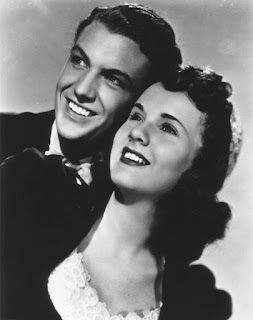 Stack won acclaim for his next role, The Mortal Storm (1940) starring Margaret Sullivan and James Stewart, and directed by Frank Borzage at MGM. He played a young man who joins the Nazi party.

He was borrowed by United Artists to play a Polish Air Force pilot in To Be or Not To Be (1942), alongside Jack Benny and Carole Lombard. Stack admitted he was terrified going into this role, but he credited Lombard -- who he'd known personally for several years -- with giving him many tips on acting and with being his mentor. Lombard was killed in a plane crash shortly before the film was released.

Stack served in World War II and returned to movies, where he would be a force for the next 50 plus year, and the rest is history... 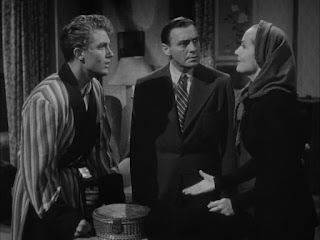 Posted by David Lobosco at 9:42 AM