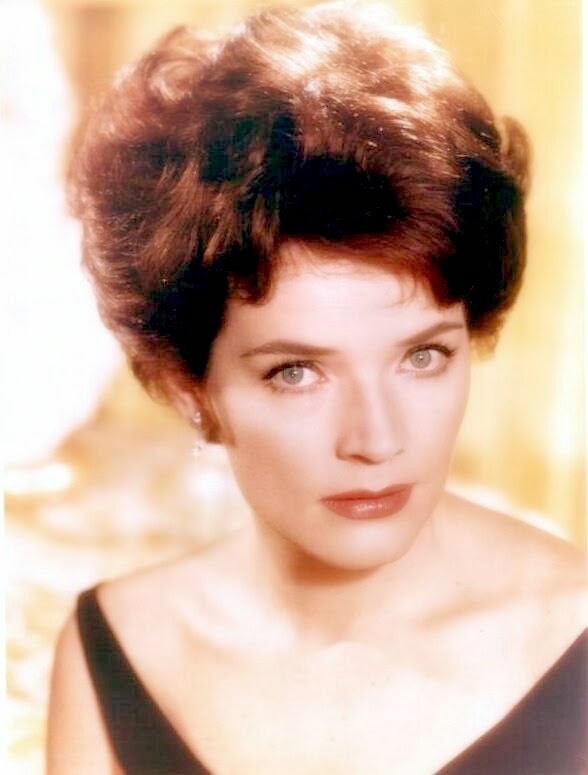 Polly Bergen, an actress, singer and businesswoman who won an Emmy in 1957 for her portrayal of the alcoholic torch singer Helen Morgan and was nominated for another 50 years later for her role on the television show “Desperate Housewives,” died on Saturday at her home in Southbury, Conn. She was 84.

Her publicist, Judy Katz, confirmed her death, but did not specify a cause.

Ms. Bergen’s career highlights included a chilling turn as the menaced wife of a lawyer (Gregory Peck) stalked by a psychopathic convict (Robert Mitchum) in the 1962 film “Cape Fear,” five years as a panelist on the CBS game show “To Tell the Truth” and a Tony-nominated performance as a gritty former showgirl in the 2001 revival of the Stephen Sondheim musical “Follies.”

The song Ms. Bergen performed in that show, “I’m Still Here,” could well have served as her own defiant anthem.

As a teenager, she began her career singing hillbilly songs on the radio and quickly found roles in movies. Her early credits include the 1949 western “Across the Rio Grande,” in which she played a saloon singer, and three films in which she appeared with Dean Martin and Jerry Lewis.

She made her Broadway debut in the 1953 revue “John Murray Anderson’s Almanac” in a cast that also featured Hermione Gingold, Billy De Wolfe and Harry Belafonte. Determined to make an impression as a vocalist, Ms. Bergen overexerted herself, injured her throat and had to leave the show and undergo surgery.

She was less than thrilled with the quality of the movies she was offered as a contract player in Hollywood, although there were a few exceptions, including “Cape Fear” and “The Caretakers” (1963), in which she convincingly played an inmate in a mental institution ruled by a dictatorial nurse played by Joan Crawford. She also had roles in several light comedies, including “Move Over, Darling” (1963), with Doris Day and James Garner, and “Kisses for My President” (1964), in which she starred as the nation’s first female president. 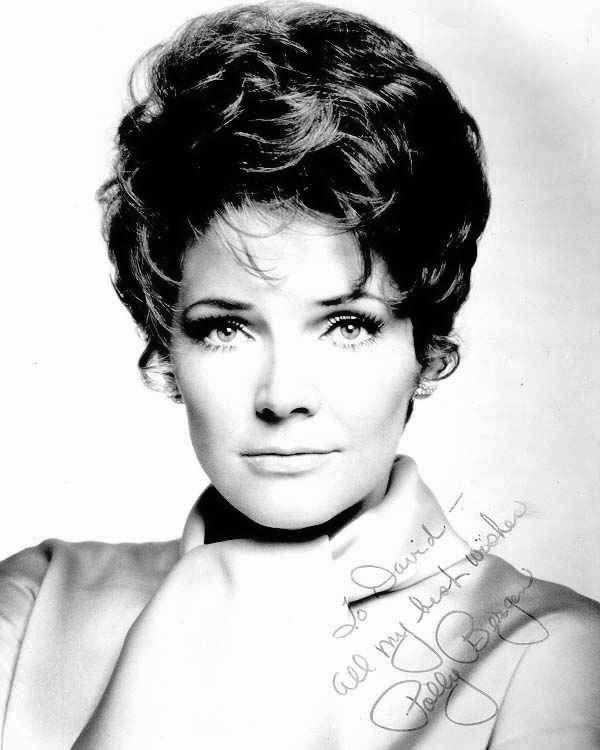 Ms. Bergen made a number of popular recordings, beginning with “Little Girl Blue” in 1955, and was a familiar presence on television. She was on “To Tell the Truth” from 1956 to 1961, and she hosted her own variety series on NBC in the late 1950s.

In the mid-1960s, she began selling a line of Polly Bergen Cosmetics, which she eventually sold to Fabergé, and followed that with Polly Bergen Jewelry and Polly Bergen Shoes. She soon became a successful entrepreneur as well as the author of three advice books: “Fashion and Charm” (1960), “Polly’s Principles” (1974) and “I’d Love to, But What Will I Wear?” (1977). She was also an advocate for women, especially on the subject of reproductive rights.

Ms. Bergen was plagued by physical problems that kept her from singing for more than 30 years. In 2000, she began a cautious return. When she appeared in New York at Feinstein’s at the Regency, Stephen Holden of The New York Times wrote that her performance “was, in a word, great.” She returned to Broadway the following year in “Follies.” In an interview with The Times before the show opened, she expressed her delight at once again being able to do “that which gives me so much joy.”

After “Follies,” Ms. Bergen appeared in an Off Broadway revival of “Cabaret” in 2002; in the short-lived two-character drama “Six Dance Lessons in Six Weeks” on Broadway in 2003, with Mark Hamill as her co-star; and in a number of television shows, including ABC’s “Commander in Chief” and “Desperate Housewives.” Her work on the latter earned her a nomination as outstanding guest actress in a comedy series. She also appeared in an episode of “The Sopranos” as the mistress of Tony Soprano’s late father. Posted by David Lobosco at 6:43 PM