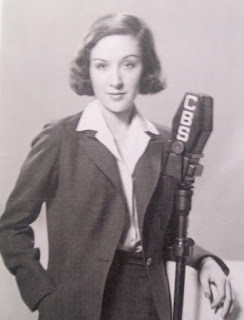 
Lee Wiley, whose gently husky voice and sensuous phrasing made her one of the outstanding jazz singers of the 1930's and 40's, died yesterday of cancer at Sloan‐Kettering Memorial Hospital. She was 60 years old. Her last public performance was at the Newport Jazz Festival in July 1972.

“Although she sings with devastating sex appeal,” George Frazier, one of her more ardent admirers, once wrote, “she does so in an exalted way.”

But Miss Wiley found nothing unusual about the way she sang.

“I don't sing gut‐bucket,” she once said. “I don't sing jazz. I just sing. The only vocal trick I've ever done is putting in the vibrato and taking it out. I don't believe in vocal gimmickry and I had never had the commercial instincts to concentrate on visual mannerisms.” 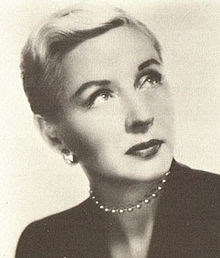 Although she broke into the top rank of pop singers while she was very young, her lack of “commercial instincts” kept her from following a path that might have brought her a large popular following. She was, instead, known primarily for her interpretation of the songs of Cole Porter, Rodgers and Hart and George Gershwin with accompaniment by such jazz musicians as Bunny Berigan, Bobby Hackett, Fats Waller, Bud Freeman and Eddie Condon.

“I always sang the way I wanted to sing,” she once said. “If I didn't like something, just wouldn't do it. Instead, I'd take a plane to California and sit in the sun.”

Miss Wiley, who was part Cherokee Indian, a tall, striking‐looking woman with olive skin and corn‐color hair, was born in Port Gibson, Okla., on Oct. 9, .1915. She ran away from home at 15 and, with the help of a friend of her mother's, found work in nightclubs in Chicago and here. By the time she was 17, she was singing with Leo Reisman's Orchestra, one of the big names in the New York music world of the late 20's, and playing dramatic roles on radio. 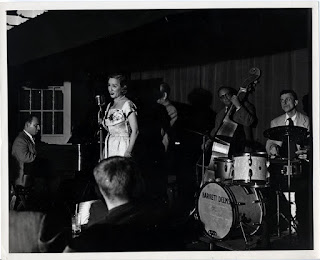 During the early 30's, Miss Wiley was featured on radio on the Paul Whiteman show and the Kraft show with Victor Young, with whom she wrote several songs including “Any Time, Any Day, Anywhere,” which became closely associated with her. Later she was featured on the Willard Robison Show on CBS with orchestrations by William Grant Still.

In the late 30's, she made a series of record albums for small labels (Liberty, Rabson, Schirmer) of show tunes with jazz accompaniment that became her prime identification as a singer In 1944 she was married to Jess Stacy, the jazz pianist, and sang with the big band that he led for a year or two. The marriage lasted five years, after which she returned to working as a single, a career in which she was constantly requested to sing “Sugar,” which she recorded in 1940 on the back of her own favorite recording, “Down to Steamboat Tennessee.”

Miss Wiley was married to Nat Tischenkel, a retired businessman, in 1966. In addition to her husband, she is survived by a sister, Pearl Pegler, widow of Westbrook Pegler, and a brother, Ted Wiley of Somerset, N.J.... 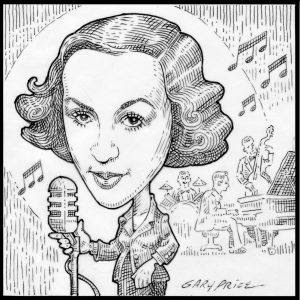